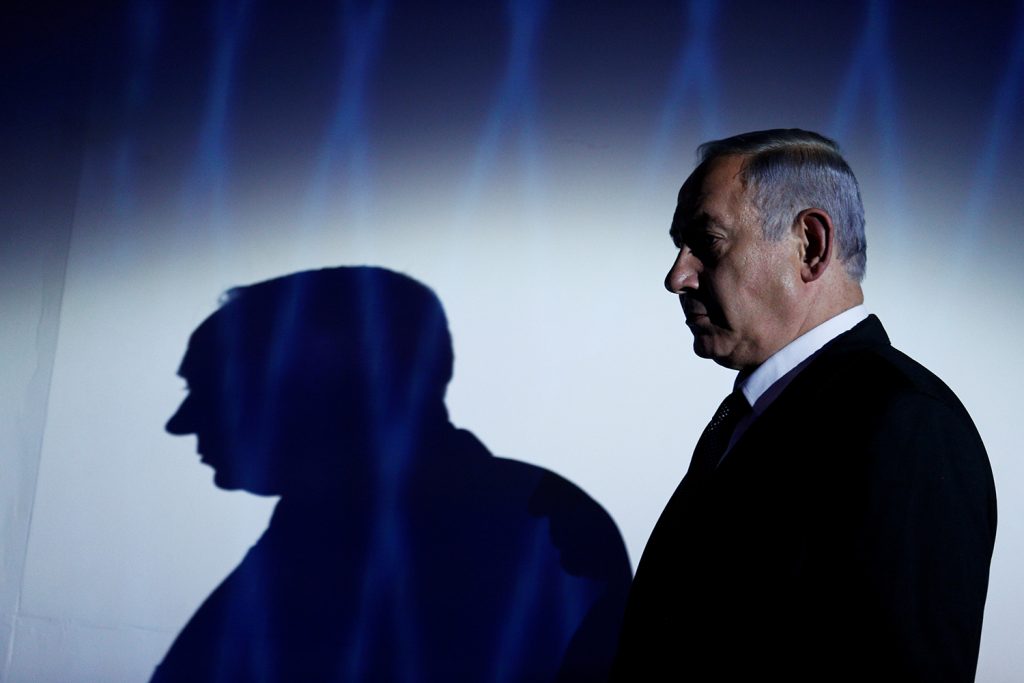 Israel’s new government will be internally divided, inherently fragile and ideologically incoherent. The eight parties that make up this cohort — presuming it survives to be sworn-in — concur on little other than their shared conviction that Benjamin Netanyahu had to be ejected from office. It’s hard to see them tackling Israel’s many systematic challenges, and nearly impossible to imagine a significant breakthrough with the Palestinians anytime soon. Israeli political prognosticators are openly speculating about how many months it will be before elections are called once again.

Yet even despite these adverse conditions, it’s possible to imagine how the new government could address several problems that have bedeviled Israel during the Netanyahu years. Chief among them is protecting democratic institutions (especially law enforcement and the judiciary) from political machinations. Also vital: restoring civility and basic governance. (Israel hasn’t managed to pass an annual budget since March 2018.)

Read more about our experts:

Image: Israeli Prime Minister Benjamin Netanyahu is seen during the the 2016 Genesis Prize award-ceremony in Jerusalem on June 23, 2016. Photo via REUTERS/Amir Cohen.