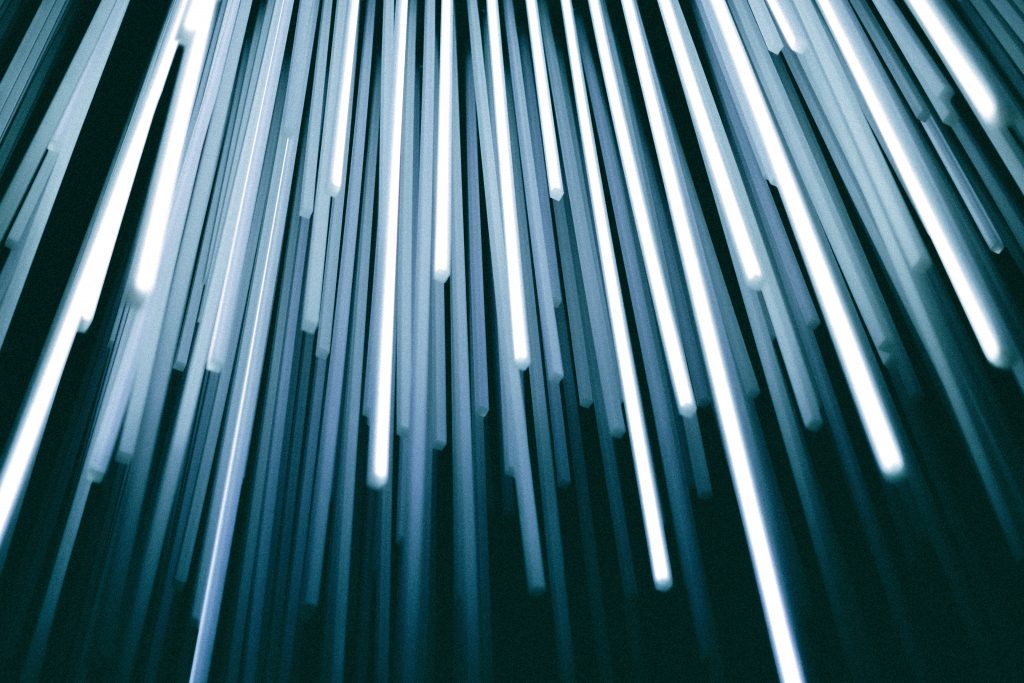 Tarun Wadhwa, an incoming Fellow at the GeoTech Center, recently published a piece in Foreign Policy with Vivek Wadhwa about the urgent need for a robust international regulatory response to deal with increasing advances in technological capabilities. They argue that, while previously countries could study the effects of technologies over decades, developments in robotics, digital currencies, data, renewable energy systems, and other technologies will soon have wide-ranging consequences for domestic and international politics within the next decade.

Given the need for a truly international response, they recognize that such an effort would have to consider the cultural and ethical differences that exist across societies and how those differences affect their outlook on important questions, like a hypothetical novel treatment using CRISPR gene-editing technology. However, despite such differences, they write, “[c]hemical weapons, ozone-depleting chemicals, climate change, marine protection, human rights, and the protection of sites of cultural and natural value—these are some of the issues on which nations have been able to find broad agreement. International treaties and agreements have set boundaries on what’s permissible, created oversight bodies, established pools of capital, and laid down the consequences for failing to abide by the rules.”

Read the whole article at the link below.