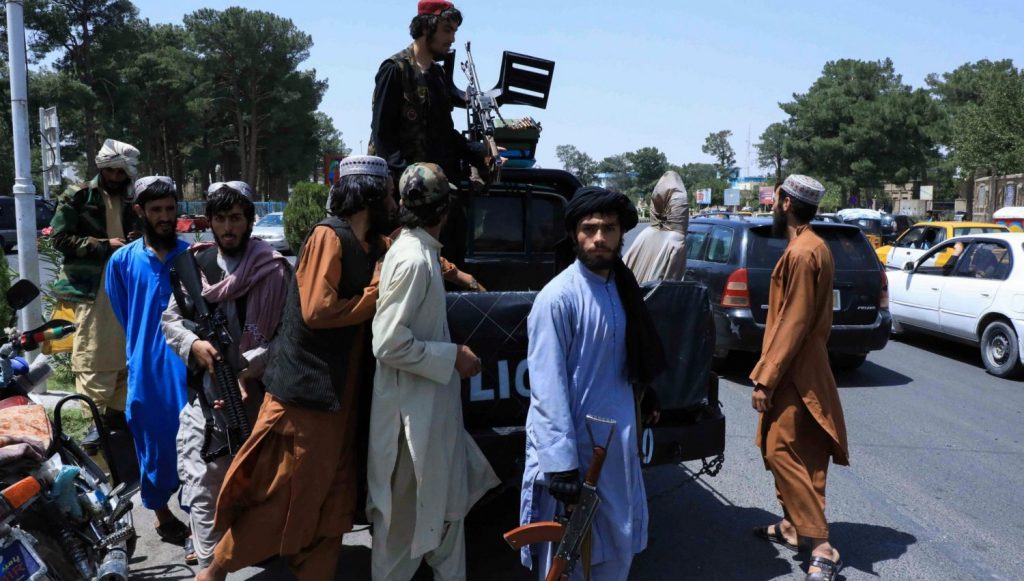 Among the thousands of refugees fleeing Kabul was the acting governor of Afghanistan’s central bank, Ajmal Ahmady. He tweeted his escape and noted that he was told Taliban fighters were going door to door demanding to know where he was.

It was clear why they were looking for Mr. Ahmady. His knowledge of the previous government’s financial standing would be valuable to the new regime. In addition to the funding from the opium trade and extortion schemes that fuel Taliban operations, the group thought it was positioned to inherit a large amount of cash from the International Monetary Fund next week.

Current estimates suggest there may be more than $9 billion in foreign-currency reserves on hold by the Afghan central bank. Over the weekend, Treasury officials assured Congress that these funds are held largely outside the country and can’t be accessed by the Taliban, and last week the Biden administration canceled shipments of cash that were headed to Kabul.

Read the full article in the WSJ

Read more about our experts:

Image: Taliban forces patrol a street in Herat, Afghanistan, on August 14, 2021. Photo by a Reuters stringer.