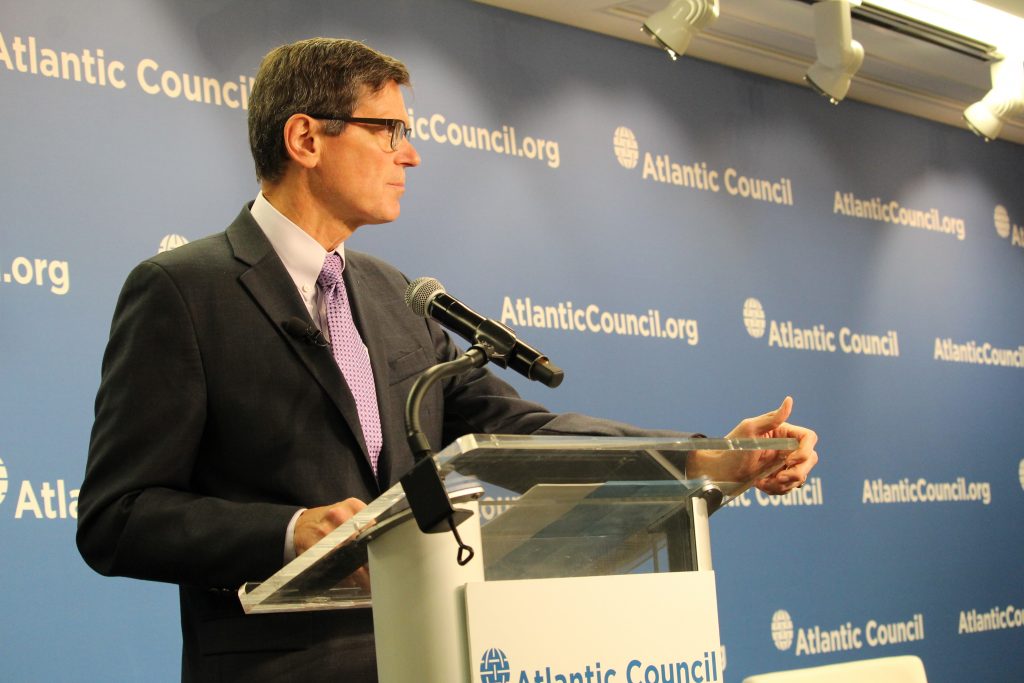 In collaboration with the Italian Institute for International Political Studies (ISPI) and the Italian Ministry of Foreign Affairs and International Cooperation, the Atlantic Council hosted a discussion on new strategic visions and power competition in the Middle East. The event was organized within the framework of the fifth edition of MED – Rome Mediterranean Dialogues, which will take place later this year in Rome.

The growing power of China and the renewed assertiveness of Russia seem to be a prelude to a new phase of depreciation of Western impact on the rest of the world, if not the opening of a great competition for the redistribution of power and international status. In the context of this global reassessment, the configuration of regional orders has come into question, illustrated by the current collapse of the Middle Eastern order. The idea of a “Russian resurgence'” in the Middle East set against an American withdrawal has captured the attention of policymakers and scholars alike, and warrants further examination of renewed power competition in the region.

This important event also marked the release of a new collected volume, “The MENA Region: A Great Power Competition,” edited by Karim Mezran and Arturo Varvelli.

9:30 a.m. Update on current US strategy toward the region