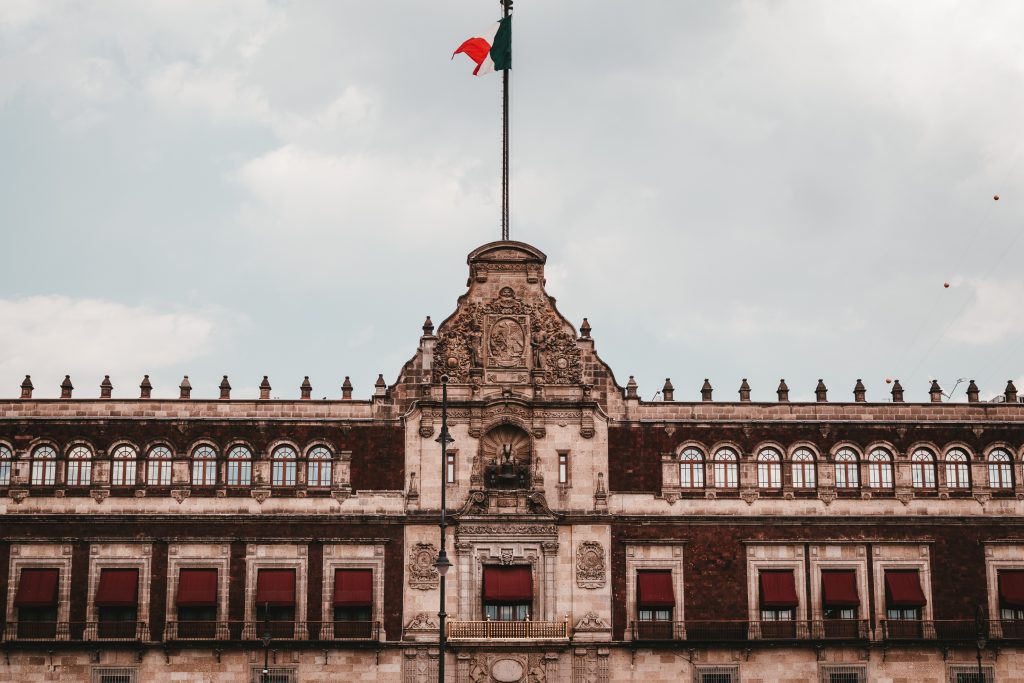 According to Pérez Argüello, the address focused on recurring themes from AMLO’s morning conferences, such as prevalent corruption, the importance of economic development over growth, Pemex, and his representation of Mexico’s “4th Great Transformation.” Pérez Argüello opened the conversation by asking what issues were prioritized by AMLO in his address and which ones were left aside.

Valeria Moy said that AMLO focused on three topics: economics, social development, as well as rule of law and public security. She also mentioned that the address seemed to have been directed toward AMLO’s supporters. AMLO highlighted that “for the first time,” economic and political powers were separated, while later stating that well-being is more important than economic growth. According to Moy, AMLO’s address resembled his morning speeches, a perception shared by the three speakers.

Moy also mentioned that this government address was a turning point, since AMLO will not be able to blame previous administrations for Mexico’s problems anymore.

For Reynaldo Vizcarra-Mendez, there were “no surprises” during this address. According to Vizcarra-Mendez, AMLO was trying to justify decisions that created uncertainty, like the cancellation of the new airport. Additionally, Vizcarra-Mendez highlighted the fact that AMLO disqualified his opponents by saying that they are “morally defeated.”

When asked about foreign investor’s confidence, Vizcarra-Mendez answered that this address did not provide enough confidence, but that a few days before the report, the president reassured foreign investors with a message about gas distribution contracts.

Rodrigo Gallegos said that while AMLO claimed to be transforming the country, the president provided little data to support this claim. For Gallegos, the address was alike to AMLO’s daily conferences, where the president berates neoliberalism with little data and a lack of self-criticism.

Pérez Argüello asked Moy about the president’s criticisms against neoliberalism. Moy responded that a few years ago, AMLO criticized then-President Peña Nieto for a meager economic growth of 0.8 percent, while the current growth rate under AMLO’s administration is 0 percent. Moy added that despite the president’s intention to prioritize economic development over growth, he did not provide any data to support the claim that the country is moving toward development.

In terms of public security, Gallegos said that AMLO’s administration has had two “big wins.” First, the creation of the National Guard, and second, the reduction of gasoline theft. However, Gallegos added that AMLO’s address did not mention coordination efforts between security agencies, a key component of a successful security strategy.

When asked about the migration crisis, Vizcarra-Mendez and Moy coincided by saying that this is one of the largest challenges for the administration and that Mexico has few resources to deal with this complex phenomenon. According to Vizcarra-Mendez, the National Guard was not created to tackle migration from Central America; however, due to pressures coming from the United States, it had to be used for that purpose. Valeria stated that Mexico must improve its treatment to immigrants and needs support from the United States to mitigate this problem.

Finally, Vizcarra-Mendez mentioned that to increase foreign investment, the Mexican government needs to give certainty on its policy objectives and strategies. In addition, he thinks that the administration must increase public spending, especially in infrastructure.