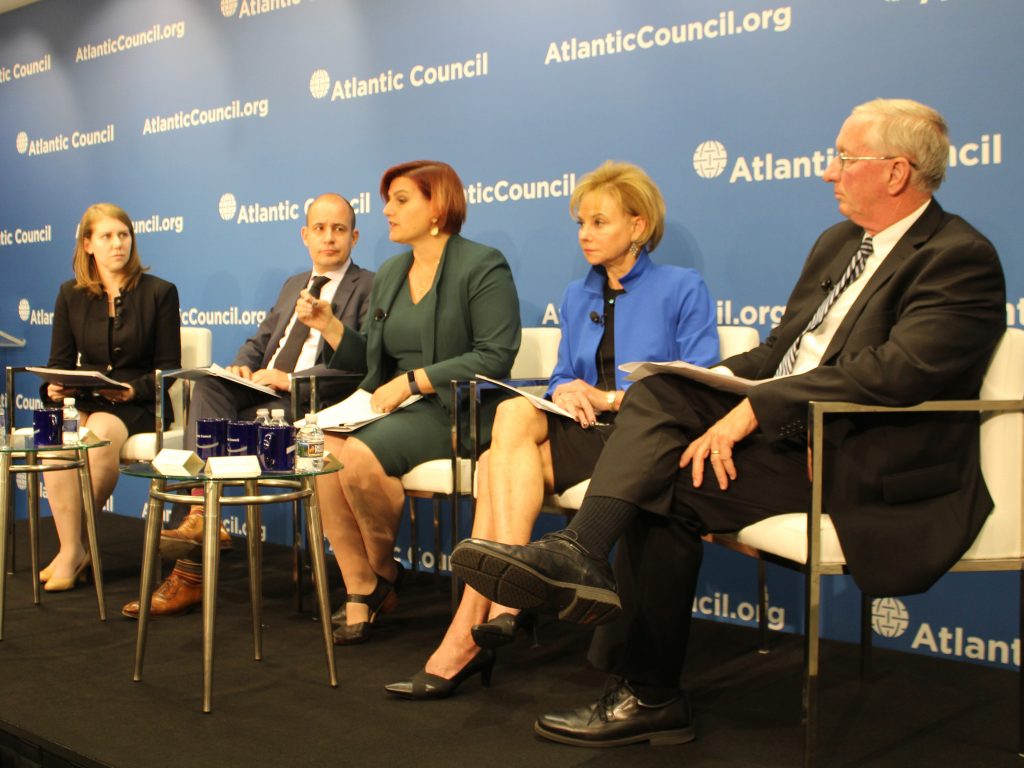 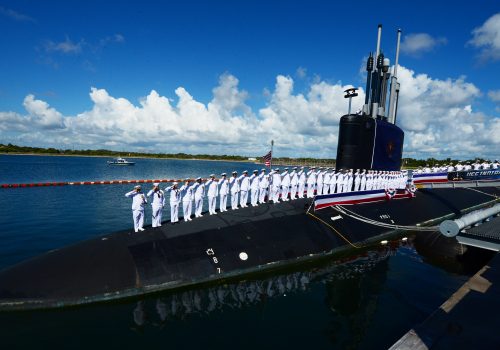 Based on conservative estimates of the value it provides due to human capital, dependability of the energy supply, vibrancy of the supply chain, and contributions to green power—the civilian nuclear energy industry contributes at least $42.4 billion annually to the pursuit of US national security priorities.

Margaret Doane, executive director for operations at the US Nuclear Regulatory Commission (NRC), delivered keynote remarks highlighting recent bipartisan legislation aimed at promoting nuclear energy innovation and new reactors. She also gave an overview of the anticipated “nuclear renaissance” in the early 2000s and how the failure to realize the renaissance harmed human capital in the nuclear industry.

Ambassador Thomas Graham, Jr., executive chairman of the Board at Lightbridge and co-chairman of the Nuclear Energy and National Security Coalition (NENSC), followed with opening remarks that focused on three factors—the value of human capital, baseload and the supply chain, and the environment—that help determine the value of civilian nuclear energy. This set the scene for the panel discussions, which took deeper dives into topics at the heart of the issue brief.

The remaining discussion consisted of two panels. The first panel, moderated by Dr. Jennifer T. Gordon, deputy director of the Atlantic Council Global Energy Center, focused on the civilian-military nexus of nuclear energy. Panelists discussed potential costs for the US military if the civilian nuclear power sector disappeared. Oosterveld set the scene by explaining the definition of civilian nuclear power and the authors’ research approach to the issue brief, while other panelists evaluated the national security implications laid out in the brief. The Hon. Joyce L. Connery, board member of the Defense Nuclear Facilities Safety Board, highlighted the various aspects of national security related to nuclear energy and the symbiotic relationship between new nuclear technology and the military sector. The Hon. Sherri Goodman, an executive board member of the Atlantic Council, presented an overview of the relationship between climate change and national security, specifically focusing on the realm of nuclear power’s role in mitigating the effects of climate change on security. The Hon. William C. Oostendorff, distinguished visiting professor at the US Naval Academy, likewise presented his views on the civilian-military nuclear energy nexus and the best way to inform the American public of this unique relationship.

The second panel, moderated by Dr. Matthew Bowen, senior fellow with the Atlantic Council Global Energy Center, centered around the role of innovation in nuclear energy. Seth Grae, president and CEO of Lightbridge, discussed the development of advanced light water reactor fuel, its impact on domestic and international markets, and alignment with US strategic interests. Grae also highlighted the innovation potential of public-private partnerships in the United States vis-a-vis state-led efforts overseas. Dr. Ichord, who co-authored the new nuclear issue brief, presented his views on the future of innovation in the reactor space, the effect of new nuclear technology on the military sector and US foreign policy, and implications of new nuclear technologies, especially small modular reactors (SMRs). Dr. Rachel Slaybaugh, program director at ARPA-E and assistant professor of nuclear engineering at the University of California, Berkeley, emphasized the increased engagement of various stakeholders outside the nuclear energy community and the importance of their role in innovation. To conclude the panel, Daniel Poneman, president and CEO of Centrus Energy Corp., discussed innovation in the enrichment space and its critical impact on both the military and civilian nuclear sector. 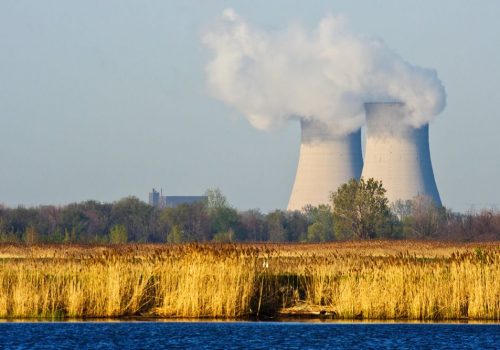 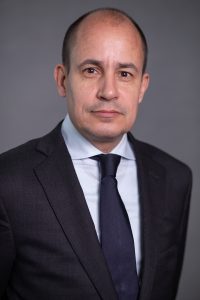 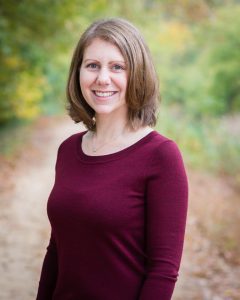 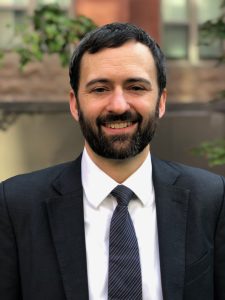