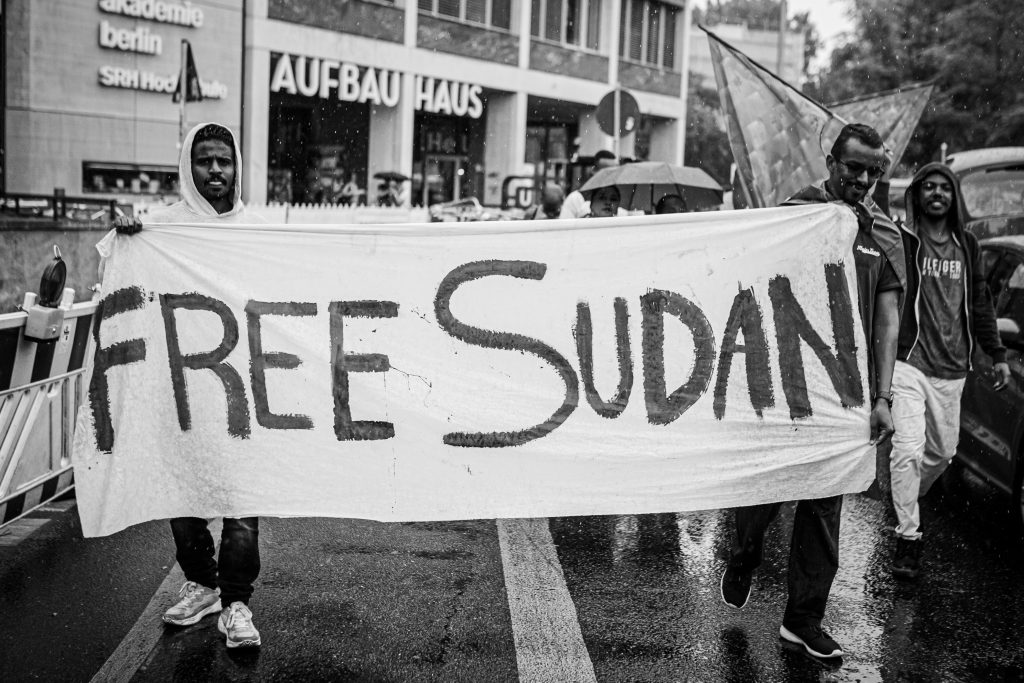 Leaving aside for a moment the last-ditch effort by the Trump Administration to exploit Sudan’s efforts to remove the terror designation to expand its own Middle East peace plan, the Administration should be acknowledged for betting on the prospects of democratic transition in Sudan. From the early days of the transition, Washington and many other capitals were skeptical that the civilian half of the transitional government was strong enough to stay the course and to keep at bay revanchist forces within the security sector. Equally questionable was the prospect that Sudan’s security forces would not overstep their constitutional limits and remain partners in steering Sudan toward a definitive, civilian-led future. While the transition is not yet complete, and faces increasingly stiff headwinds, today’s removal of the terror designation should be seen as affirmation that the sometimes-competing wings of the transitional government have and are largely abiding by the principals of the revolution: Freedom, Peace, and Justice.

Procedurally, today’s announcement is the culmination of a process of bilateral negotiations that started early this year that saw Sudan meet policy and statutory requirements demonstrating that it no longer supported international terrorism and would work with US counterterror efforts going forward. It removes perhaps the greatest sticking point and inconsistency in US policy and the bilateral relationship: the US treatment of Sudan as both a reliable counterterror partner and a terrorist state. For nearly two decades, this has been the first and last talking point of every Sudanese official in any bilateral conversation with an American diplomat. With this hypocrisy removed, the chances for deeper and more serious bilateral relations are at last possible.

Statements today from Treasury Secretary Mnuchin and Senate Foreign Relations Chairman Risch both suggest that with the terror restrictions out of the way, the United States will lean forward on arrears clearance, bridge loans, and ultimately debt relief to revive Sudan’s failing economy. This represents perhaps the most tangible and immediate prize associated with Sudan’s delisting. Other promises—such as trade delegations, investment summits, and subsidized staple imports, offered as part of the Administration’s Israel gambit—may not materialize in the waning days of Trump’s term. But setting in motion a multilateral process that allows Europeans and the international financial institutions to move forward this critical engagement is what is most necessary now.

But despite today’s news, challenges in this terror saga still remain. Negotiations are still ongoing over when and how Sudan will have its sovereign immunity restored and be granted the legal peace it seeks to be protected against future terror-related claims. The greatest impediment to sovereign immunity stems from a claim from a group of 9/11 victims who have tried to argue that because of Sudan’s complicity in other al-Qaeda orchestrated terror attacks, like the USS Cole and the US Embassy bombings, Sudan should now also be tried for its possible involvement in the September 11 attacks.

Ironically, these claims have emerged now because 9/11 victims felt for the first time that Sudan had recognized the legitimacy of the US justice system over them and were prepared to pay large sums of money to meet the political demands for getting off the terror list. Under Omar al-Bashir, 9/11 families never thought their suits would go anywhere and never thought Sudan could be compelled to pay, so they chose not to pursue their suits when the opportunities were abundant. But that all changed under the transitional government, which has showed a willingness to negotiate and make amends. The idea that the Sudanese are now being potentially punished for their cooperation is regrettable. That these groups have found champions among the Senate’s Democratic leaders is even more disheartening.

Good faith efforts to resolve the obstacle to a final settlement appear to be continuing within the Senate and among victim groups. The Trump Administration has even offered substantial financial settlements—from US taxpayer funds—to compensate victims who don’t even have a legal court judgement in their favor. If they don’t succeed, Sudan could be faced with future lawsuits from terror claimants and US businesses could have liens placed on the repatriation of revenues coming from Sudan. This would undermine and deter the kind of reputational cleansing and investment promotion removal from the terror list was intended to promote. It would also represent another self-inflicted wound to US policy of the kind that today’s announcement was trying to correct.

But in the end, today’s announcement ultimately moves the US out of the way of Sudan’s own success or failure. As inflation soars and the Sudanese pound continues its precipitous decline, what Sudan makes of this opportunity is now up to its leaders.

Sudan became the latest country to normalize its relationship with Israel on October 23, as an agreement between the two countries ended the official status of war between them. Atlantic Council experts react to the normalization between Sudan and Israel, and analyze what it means for both countries and the wider region.