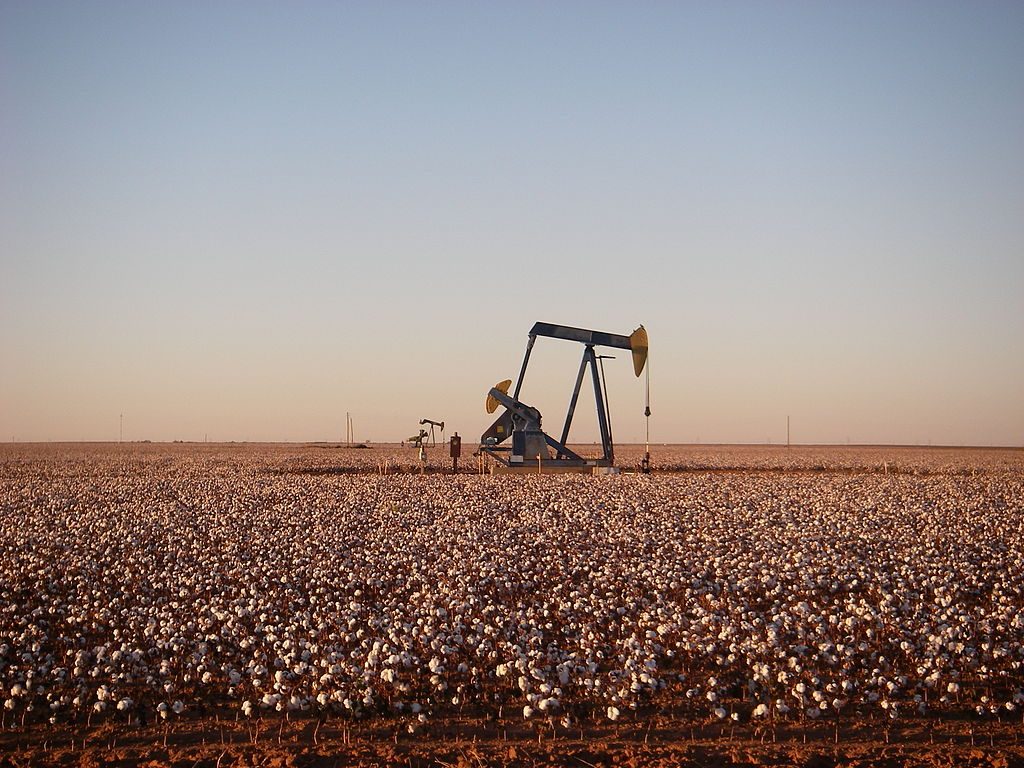 Much has been made of the recent OPEC decision to lift production limits and its impact on US shale producers, with some commentators arguing that OPEC reclaiming its role as a market manager has put US shale in its place. However, others have noted that shale producers in the Permian are potentially sighing in relief that OPEC will manage the price rally, as they struggle to bring product to market.

As Pioneer Chairman Scott Sheffield put it, shale companies share an interest in a more balanced market and “preventing overheated prices.” Unlike OPEC (at least Saudi Arabia), many shale producers are facing limits to their ability to ramp up production. Permian producers are finding themselves constrained, not necessarily by the vagaries of geopolitics and the maneuvering of OPEC, but by takeaway capacity and infrastructure constraints close to home. This amounts to a de facto production cap, making the increase in OPEC production potentially, and perhaps counterintuitively, good news for Permian producers.

Production is on the rise, with total US oil production expected to continue to grow and potentially top 11 million barrels per day by the end of 2018. Permian output, which already accounts for 3.1 million barrels per day of US production, is projected to increase by as much as 700,000 barrels per day. However, growth in supply is outpacing the infrastructure needed to move that supply, as pipelines in the Permian are reaching their limits, leading to concern that insufficient infrastructure will curtail crude production in the region until new pipeline capacity comes online next year.

Crude takeaway capacity in the Permian is thought to be capped at around 3.5 million barrels per day, limiting the production increases possible in 2018. Concerns over crude takeaway capacity indicates the potential for shut in production, and, at the very least, seems to be slowing the rate of well completion even as drilling continues. According to the Energy Information Administration, the number of drilled but uncompleted wells in the Permian topped 3,000 last month, nearly double the amount the same time the previous year.

However, while crude concerns have taken center stage, this is not just an oil story. Synonymous with the US oil boom, the Permian is also the largest producing gas play in the United States, and while the attention has been on the tug of war between OPEC and shale, infrastructure constraints are just as much—and perhaps more so—a gas problem.

The prevalence of associated gas, produced alongside oil production, in the Permian has pushed gas production to a record high—a development which is proving both a boon and a burden. Gas pipelines in the area are reaching their limit, reportedly at 98 percent. And while some excess crude can (at a higher price) be transported by rail or truck, there is no alternative to pipelines when it comes to gas.

Thus, the value add of associated gas production could prove a stumbling block as producers struggle with both increasingly constrained infrastructure bringing that gas to market and depressed prices in local markets.

Relief, though on the horizon, is not be immediate. Kinder Morgan’s proposed Gulf Coast Express pipeline will reportedly begin operations in late 2019, Energy Transfer Holdings plans to bring its Permian Express Pipeline online later in the decade, and Tellurian announced open season on a proposed pipeline from West Texas to its planned export terminal in Louisiana. However, the Kinder Morgan project is the only one which has reached final investment decision (FID) thus far.

Companies that don’t own pipeline infrastructure are scrambling to book capacity, while many affected groups are asking what happens if the limits are reached, including environmental groups worried about the potential for an increase in gas flaring. According to Railroad Commission regulations (Statewide Rule 32), flaring exemptions can be granted for forty-five-day periods, with a maximum of 180 days. This could put the Commission in the position of either forcing shut in production or opening the door to air quality issues—and to choose between companies who have already booked spare pipeline capacity and those that have not.

It is also not just oil and gas infrastructure which is feeling the squeeze. Public schools in the Permian Basin are also reaching capacity, even the school from the well-known “Friday Night Lights” television series is oversubscribed, with projected enrollment reaching nearly twice the number of students it was built to accommodate.

All of this points to the potential for oil and gas issues to play a prominent role in the upcoming Texas legislative session, which runs from January to May in 2019. Eminent domain authority needed by pipeline companies to lay new infrastructure will likely be a dominant issue, and any sustained flaring by companies could reignite environmental concerns. All of this could lead to debate, if not a fight, between groups focused on land use issues and air quality concerns and oil and gas producers eager to see these changes made quickly.

As the Permian continues to cope with growing pains, even as projections point to its potential to be the largest field in the world, it would be wise for oil market watchers to set their sights on Austin, in addition to watching Vienna, Riyadh, and Moscow.

Ellen Scholl is deputy director of the Atlantic Council Global Energy Center. You can follow her on Twitter @EllenScholl