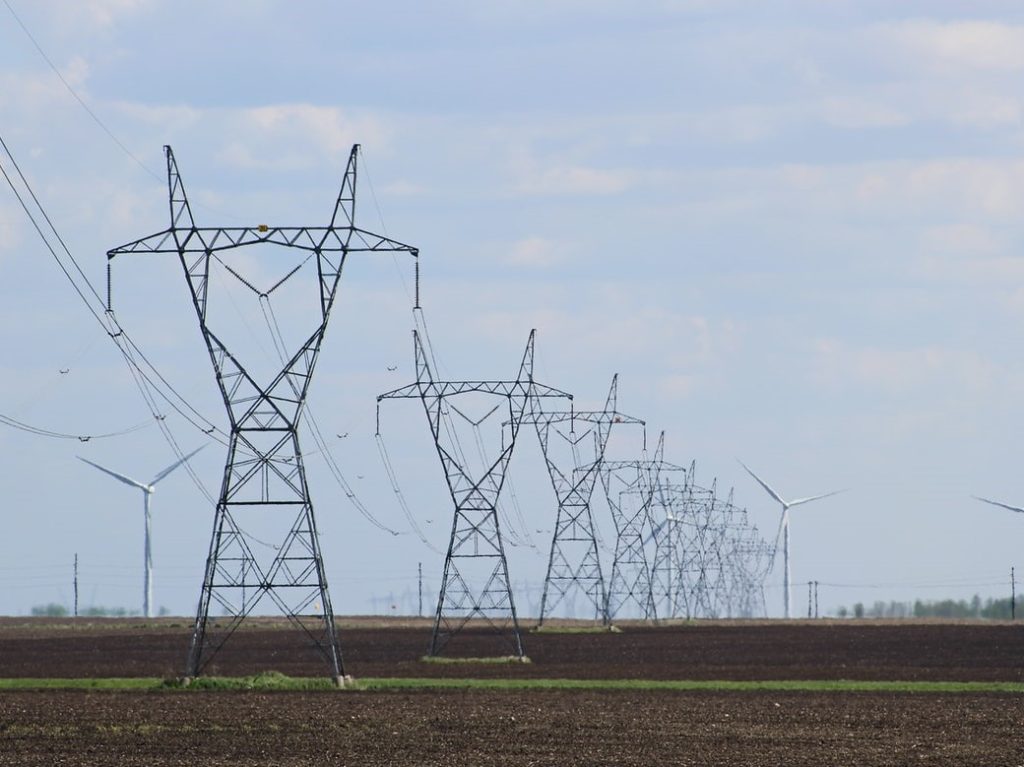 The Tennessee Valley Authority’s announcement regarding a possible new build at the Clinch River site added another bit of momentum to the US effort to demonstrate advanced reactors. Specifically, TVA announced that it would be investing $200 million towards a license application to submit to the US Nuclear Regulatory Commission to potentially deploy a light-water small modular reactor, and that it was in discussions with GE-Hitachi to support their BWRX-300 design.

Perhaps the table is now largely set at this point for US advanced reactor demonstration efforts over the next decade, though its overall success is by no means assured. To add further support, the federal government could decide to make use of another policy lever: federal power purchase agreements.

The idea has been studied in the past by DOE contractors, including case studies for reactor deployments on or near DOE sites in Idaho and Tennessee. In 2018, DOE had even announced a Memorandum of Understanding that stated an intent to draw on commercial power modules at the Idaho National Laboratory (INL) site, and an intention to work with the local utility regarding supply of power to INL. Along these lines, in the 117th Congress, a bipartisan group of lawmakers introduced the Nuclear Power Purchase Agreements Act, which would require DOE to enter into a power purchase agreement with an advanced reactor project.

The concept could get a boost from a December 2021 Executive Order from the Biden White House that directs the federal government to use its procurement power to achieve “100 percent carbon pollution-free electricity on a net annual basis by 2030, including 50 percent 24/7 carbon pollution-free electricity.” Energy from advanced reactor projects could certainly help to meet this requirement for 24/7 carbon free power, and federal action in this direction would in turn help to support reactor demonstration in time to assist with decarbonization endeavors to mid-century.

The success of the US initiative to demonstrate advanced reactors will depend on a variety of factors, including effective project management of their construction, future state and federal policies focused on reducing US carbon emissions, and other policies to assist with first-of-a-kind deployment of low-carbon technologies, such as small modular reactors (e.g., the bipartisan Energy Sector Innovation Credit). Executive Branch procurement of power from first-of-a-kind reactor projects could be one helpful—and achievable—near-term component of the US effort.

Matt Bowen is a senior fellow at the Atlantic Council Global Energy Center.