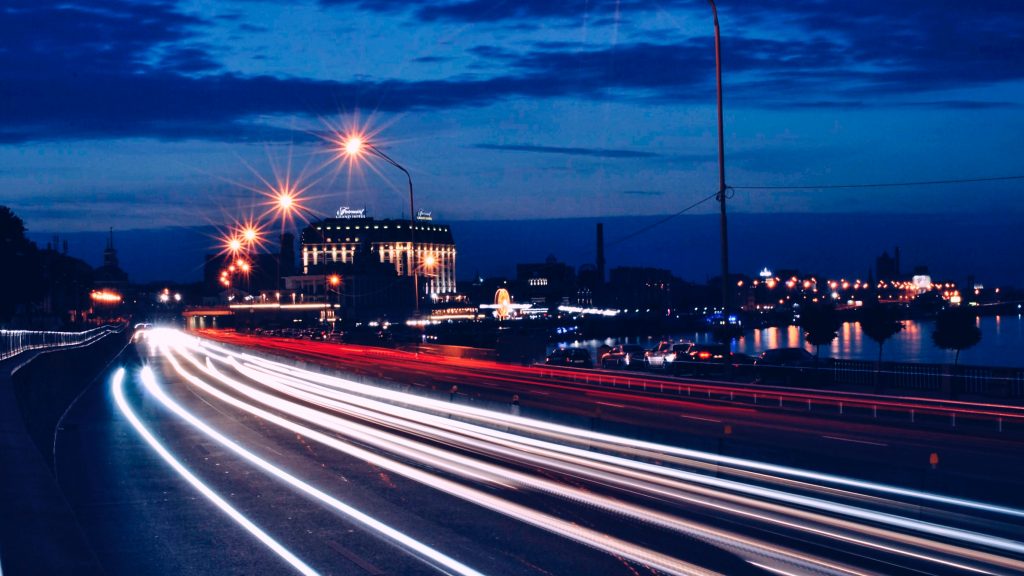 Each day in the impeachment inquiry brings new testimony that paints an increasingly complex picture of Ukraine. Despite the corruption issues that have historically troubled that nation, it must be remembered that, whatever the results of the present inquiry, Ukraine has not created the problem. It is critical that we not lose sight of the fact that an independent Ukraine has been a basic bipartisan tenet of American foreign policy since it broke away from the Soviet Union almost thirty years ago. Reform of Ukraine’s energy sector has been an integral part of that policy, and we cannot let our current domestic political dynamic disrupt a monumental decision point that will determine the future of that industry—and the strength of Ukraine’s hand in dealing with Russia.

At issue are the Nord Stream 2 and Turkish Stream gas pipelines, both of which are currently under construction. Once completed, the pipelines will deliver gas directly from Russia to Germany and Southeastern Europe, respectively. This new infrastructure landscape could very well eliminate the need for Russia to transit gas through Ukraine, depriving the nation of $2-3 billion in transit fees and leading to increased Russian leverage. While the present transit agreement between Russian energy giant Gazprom and Ukrainian state company Naftogaz expires at the end of this year, neither Nord Stream 2 nor Turkish Stream will be completed by that time. Transit must therefore continue through Ukraine after December 31. The European Union (EU), Russia, and Ukraine are presently negotiating the terms of a possible new transit agreement, the results of which will be critical to Ukraine’s financial and political security, as well as Europe’s energy security.

The United States is a key player working alongside the EU to achieve long-needed, necessary reforms to Ukraine’s energy sector and transit system. At this critical moment, the United States cannot let the impeachment inquiry interfere with this work. We must work toward reforms that include unbundling and the independent operation of the transit system. Failure to address these issues and uncertainty in Ukraine’s energy sector will make it easier for Russia to argue that the EU and its member states should not trust Ukrainian transit.

The Naftogaz Advisory Board has come under scrutiny in recent days, but an international advisory board that provides sound advice to Naftogaz and the government of Ukraine is a good thing. And there is nothing inherently wrong with the US secretary of energy or the EU providing recommendations for that board, provided that nominees have no conflicts of interest.

Transit of gas through Ukraine and a reformed Ukrainian energy sector have long had bipartisan support—including support from the Trump Administration—and are critical to both an independent and secure Ukraine and European energy security more broadly. With the congressional inquiry taking up much of the oxygen in the room, we can ill afford to take our eyes off the ball at this decisive moment for the future of Ukraine.