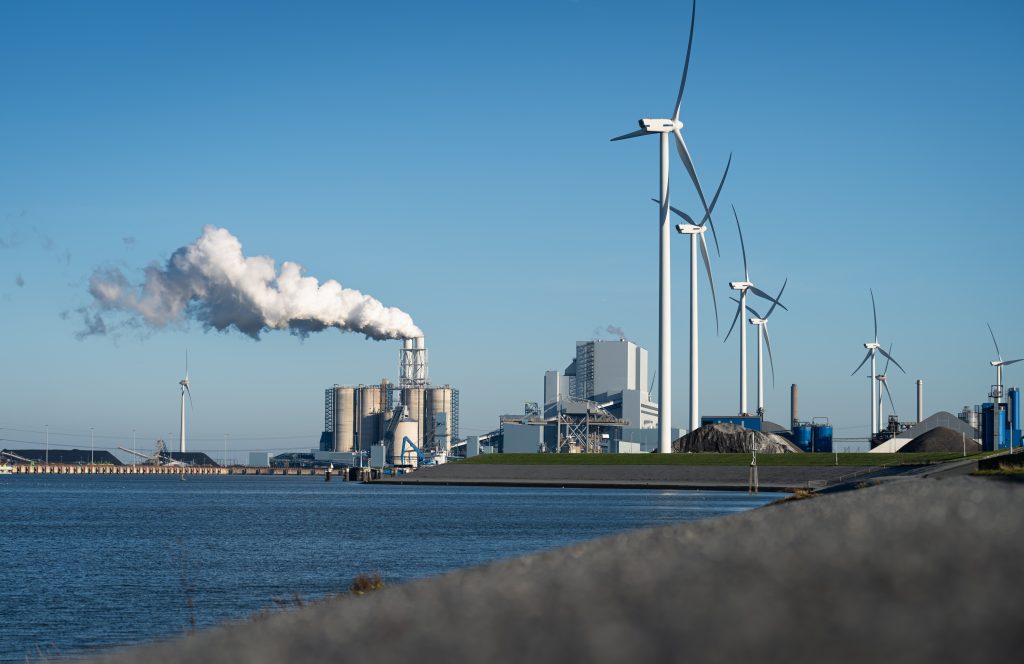 Power shortages and sky-high natural gas prices are raising very real fears that millions of European households could see blackouts or be unable to afford to stay warm this winter. However, the European Union (EU) has concrete measures at its disposal that would help alleviate this crisis and prevent future crises. The EU can and must diversify its fuel sources to ensure that there will always be enough affordable, clean energy available.

The most immediate cause of the energy crisis is a lack of natural gas, which accounted for 22 percent of power generation in the EU in 2019. The EU receives natural gas directly from Russia through the Nord Stream pipeline, but Russia recently decreased shipments, causing prices to soar and stoking fears of shortages. Russia claims the decreased supply is a seasonal change to divert more natural gas into storage caverns to prepare for higher domestic demand during the winter. However, the cut in supply also coincides with the completion of the Nord Stream 2 pipeline and Russia’s efforts to bully the EU Commission into supporting the pipeline’s final approval.

The EU has been implementing a major transition to renewable energies for two decades, but it has found only minimal success. In 2020, less than 20 percent of the EU’s electricity came from wind and solar, and only 13 percent came from hydropower. Though percentages are rising, there simply is not enough renewable power in the bloc at present, and it is unreliable when available. Solar power shuts down at night; wind power fails when the wind stops blowing. There is an important place for renewables in the energy landscape, but they must be adopted with a realistic view to the current abilities of the technologies. The EU should continue to increase its renewable energy generation, but not as a replacement for stable, reliable sources of clean energy.

Similarly, government regulation and political choices concerning nuclear technology are stymieing solutions for current and future energy crises. After the Fukushima nuclear accident in Japan, German Chancellor Angela Merkel pledged to shut down nuclear plants. As a result, Germany, which is the EU’s largest economy and was once an electricity exporter, has become an importer. Nuclear plants are the epitome of reliable power generation, providing stable electricity at all hours of the day, throughout the year. Nuclear plants are expensive and politically challenging to build, but Britain, France and Germany, in particular, should halt planned closures of nuclear plants and maintain those that are safe and functioning.

Even though some of the EU’s largest economies shunned nuclear power for the past decade, other EU countries are actively pursuing new nuclear power sources. These include traditional light-water reactors and next-generation nuclear technologies. These policies should be encouraged, as adding more nuclear baseload capacity in the EU will help moderate electricity price spikes associated with natural gas availability. France’s recent announcement that it will now support building new nuclear power plants is an encouraging sign, as are recent agreements between the United States and Romania and between the United States and Ukraine.

Beyond nuclear power, alternative energy technologies like biofuels have been insufficient to replace old fuels in the EU market. The Renewable Energy Directive, which governs biofuels in the EU market, is hurting the bloc’s energy security. Specifically, this directive places regulatory barriers on imported biofuels, with the clear intent to push the EU towards homegrown biofuels. The European continent’s moderate climate works for cultivating rapeseed oil and soybeans but not palm oil-based fuel, which presents several environmental advantages. Palm oil requires less than 15 percent of the fertilizer and pesticides than rapeseed and soybeans require, and it produces eleven times more fuel per hectare than soybean oil, ten times more than sunflower oil, and seven times more than rapeseed oil.

The Renewable Energy Directive, though, has imposed a de facto ban on palm oil as a biofuel, to prop up domestic producers. The EU wants to be a responsible participant in protecting the environment while also assisting its own economy. It can do both by revoking the restrictive biofuel provisions of the Renewable Energy Directive and re-committing to the future of biofuels by opening to imports of palm oil, with an eye towards sustainability and responsible stewardship.

Ellen Wald is a nonresident senior fellow at the Atlantic Council Global Energy Center and the president of Transversal Consulting.