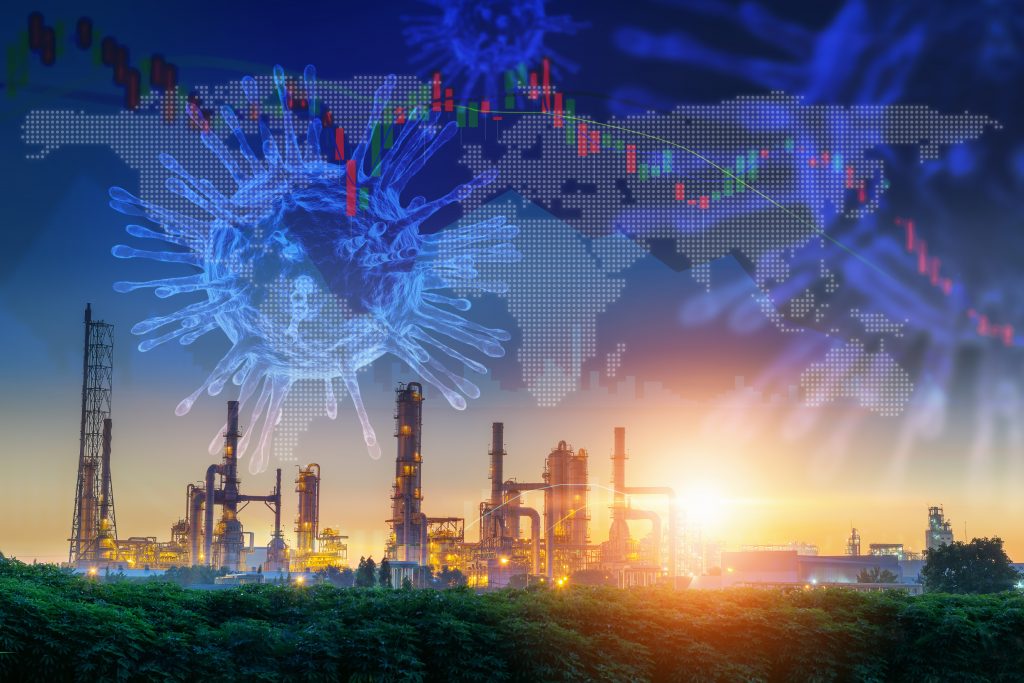 As the United States under the new Biden-Harris administration and the European Union (EU), now minus the United Kingdom, pursue pandemic economic recovery packages that involve major investments in clean energy and energy efficiency, it is useful to examine what happened in 2020 and evaluate what these developments portend. Both the US and EU governments are embracing a strategy of increasing green electricity to lower emissions and achieve carbon neutrality by 2050. This endeavor is critical to global climate efforts given that the United States and the EU countries account for over 20 percent of world energy CO2 emissions.

Electricity sector developments in 2020 demonstrated the key role of renewables and nuclear power in achieving President Biden’s Executive Order goal of realizing “a carbon pollution-free electricity sector by 2035” and the EU’s target of 55 percent emissions reduction by 2030. But it also reinforced the magnitude of the challenge ahead, with fossil fuels still representing 60 percent of the power generation mix in the United States and 37 percent in the European Union, as well as the importance of pursuing an aggressive sustainable recovery plan to avoid a rebound in emissions. The electricity sector is clearly poised to become even more important in the years ahead with increasing digitalization of world economies, and as the transportation sector—the largest carbon-emitting sector—is increasingly electrified. Investments in electricity transmission and distribution as well as innovation and the development of new carbon-free and efficient technologies will be central to this transition.

This blog follows similar pieces in 2018 and 2019 and uses preliminary 2020 electricity data from the Business Council for Sustainable Energy/BloombergNEF and Agora Energiewende, and takes an early look at what happened over this past historic year. The International Energy Agency and other sources had expected that both the United States and European Union would see a fall in electricity demand due to the economic impact of the pandemic. The US government on January 28, 2021 released its estimate that US gross domestic product (GDP) fell by 3.5 percent in 2020 compared with 2019, while Eurostat estimated that the EU’s GDP fell even further by 6.4 percent. The lower economic output from pandemic mitigation measures resulted in an estimated drop of greenhouse gas (GHG) emissions of 9.2 percent in the United States and 11 percent in the EU.

The decline in US electricity consumption to 4,000 terawatt-hours (TWh) tracked this GDP decline, falling by 3.8 percent for the year, a much smaller percentage drop than the 7.8 percent reduction in overall primary energy consumption. In the EU, estimated electricity consumption fell by about 4 percent to 2,607 TWh. Growth in renewable energy generation was a bright spot, rising 11 percent in the United States and 10 percent in the EU. Wind and solar dominated this output, and new records were set in the United States for capacity additions (17.1 gigawatts of wind and 16.5 gigawatts of solar).

The downward trend in coal-fired power generation continued in both regions due to the growth in renewables, coal plant closures, increased natural gas use (in the United States), and lower electricity demand. Coal power generation in the United States fell to 19 percent of the total power mix as 8 gigawatts of coal plants were retired. Coal generation in the EU also declined by a similar amount (20 percent) to supply only 13 percent of the EU’s electricity. The Netherlands, Greece, and Spain continued their coal phase-out programs while Germany’s coal generation dropped by around the EU average.

Gas generation in the United States rose more slowly than in the past several years, but its share in the mix still increased by 3 percent in 2020, amounting to 41 percent of the US total. Gas generation has also been increasing in the EU as coal has declined, but in 2020, gas generation declined by 4 percent. And a debate emerged over whether natural gas projects are “sustainable” in the context of the EU’s new taxonomy for sustainable finance.

A troubling sign from a climate perspective was lower nuclear generation in both regions, especially in Europe where nuclear energy output fell by 10 percent in 2020, largely due to outages and plant closures in France, Germany, and Sweden. In the United States, nuclear generation was only slightly lower in comparison to the previous year, maintaining its share of about 20 percent of total US power generation. Life extensions of existing nuclear power plants will be critical in both regions for carbon-free generation as well as grid flexibility and reliability. Last year, nuclear power represented 51 percent of US carbon-free electricity and 40 percent of that in the European Union.

Electricity sector plans will be important elements of the updated national determined contributions (NDC) that countries are preparing for the November 2021 Glasgow Climate Summit. The United Nations recently released an initial synthesis report indicating that seventy-five parties to the Paris Climate Agreement have submitted their revised NDCs. In its December 2020 submission, the EU has raised its ambition and confirmed its legally binding target of “a net domestic reduction of at least 55 percent in greenhouse gas emissions by 2030 compared to 1990,” as well as a 32.5 percent reduction in the efficiency of primary energy consumption, and an “at least” 32 percent target for the share of renewable energy in final energy consumption by 2030 compared with 2017. The Biden-Harris administration is now preparing the new US NDC. As the United States rejoins the Paris Agreement, this new pledge, along with tangible actions and financing commitments, will be an important signal to the international community of the seriousness and credibility of the US approach to the climate crisis.

The COVID-19 crisis and US and EU emissions in the new decade: Opportunities for a clean energy recovery

The COVID-19 pandemic has led to a sudden decline in global electricity demand of up to 20-25 percent in some countries, and the International Energy Agency (IEA) projects global electricity demand for 2020 will fall by 5-10 percent, contributing to an 8 percent overall drop in energy sector CO2 emissions. This piece updates evaluates the performance of the US and EU power sectors in 2019 within the context of the coronavirus pandemic.

Power sector transformation and emissions pathways: US and Europe in 2018

With the changes in the United States Congress in 2019 and the intensifying presidential primary election campaign, we have seen, in stark contrast to Trump Administration views, considerable attention placed by the Democrats on climate change and the ambitious vision of the Green New Deal. In Europe, the European Union (EU) Parliament has approved more […]

Renewable energy marches on in 2017: Europe, the United States, and the global outlook

As technologies advance, costs fall, and policy support and public acceptance grow, the rapid commercial growth of renewable energy continues to be one of the biggest stories in global energy. As countries continue to transition to a low carbon future in the early years of Paris implementation, evidence suggests that the outlook for renewables’ growth is bright.