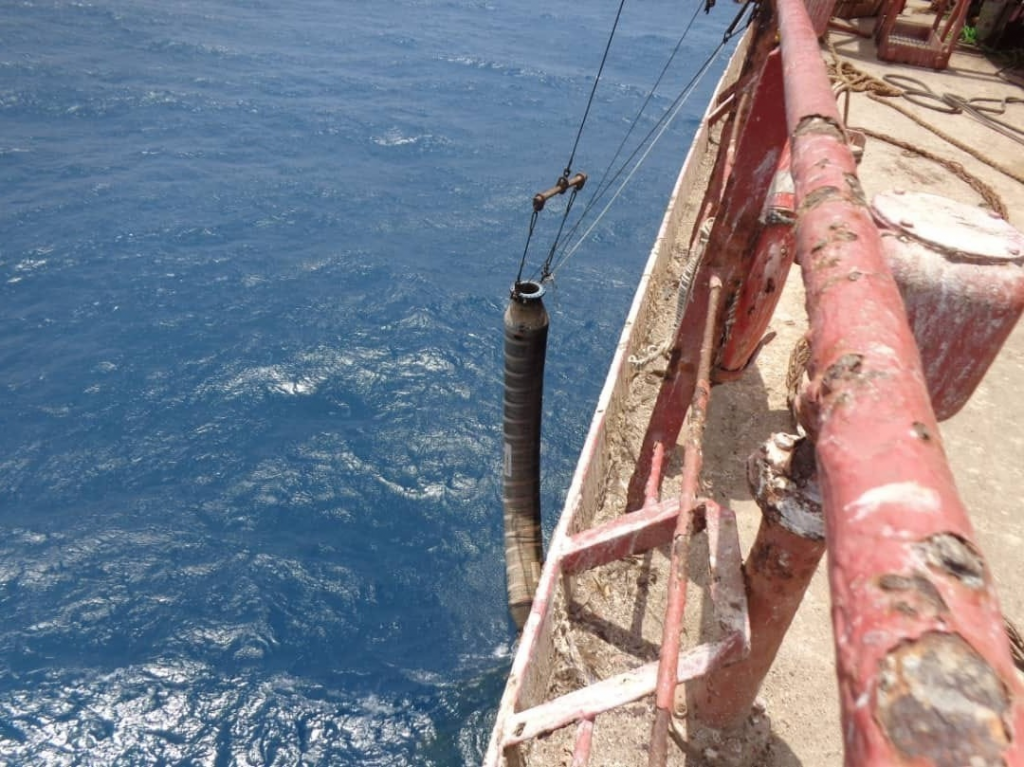 The time has come for the United Nations (UN) Security Council to pass a resolution authorizing military action to prevent what could be the worst humanitarian and environmental disaster of the century. The FSO SAFER and the five miles of subsea pipeline to which it is attached threaten to pour 2.14 million barrels of oil—more than eight times the amount of the EXXON VALDEZ spill of 1989—into the Red Sea. Between Yemen’s reliance on food shipments to stem a widespread famine, and the wider region’s reliance on desalination plants for drinking water, realistic estimates put the potential death toll from the spill in the millions. Without sweeping the area around the SAFER for mines—and without providing continual security for the duration of the month-long extraction process—no one can reasonably expect the threat of the SAFER to be successfully addressed. The Houthis who control the coastal area of Ras Isa and who have a small group of armed men onboard the tanker have reneged on virtually every agreement they have signed, so any ostensible guarantee of security on their part would not be worth the paper on which it was written. Their recent attacks on the Saudi oil port of Ras Tanura show that they have no hesitation about risking catastrophic harm. The lives of millions along the Red Sea coast are at stake; this is a matter that significantly impacts peace and security, and the UN should invoke Chapter VII in order to finally solve this solvable problem.

There will be no excuse for failing to prevent the spill of the FSO SAFER and the connected pipeline. Ample warnings have made clear the price of inaction. Even a few days’ disruption by a spill of access to Hodeidah—the port into which food aid is shipped—will be devastating. At the same time, desalination plants along the Red Sea coast provide the drinking water for millions of people whose water supply will run out in three days once the SAFER’s oil reaches the intake systems.

And the inevitable and lasting losses to the marine environment—including ten species of fish, vibrant mangroves, and the world’s most temperature-resistant coral system—will impact national economies and coastal communities for generations. Red Sea tourism will vanish, along with the livelihoods of fishers and the food they provide. In addition to those losses, the cost of the cleanup in the first year alone will likely match or exceed the $26 billion gross domestic profit of Yemen. The recent spill off Israel’s Mediterranean coast is a grim warning, as the quantity of oil that has washed ashore there is less than 1 percent of what is at stake with the SAFER.

The UN’s record on this matter is thus far lamentable. Millions of dollars have been spent over years on failed attempts just to get onboard to assess the vessel. Not only has the UN been unable to take any meaningful action to prevent the spill, no physical mitigation measures have been put in place to ensure that, even if a catastrophic spill occurs, access to Hodeidah is maintained and desalination plants are protected. Given the foreseeability of the SAFER’s demise, lining up mitigation efforts and plans should be done before a spill occurs, not once it has started. All responsible stakeholders should be prepared, and they have practiced, through a tabletop exercise, exactly what to do—minute to minute—to respond to a spill should one occur.

Prevention is virtually impossible at this point without foreign military action. I.R. Consilium, which has been reporting on this matter for several years, had proposed an approach in August 2020 that a British group with Houthi connections, “Yemen Safe Passage” have since appropriated and sought to advance. It involves Houthi acquiescence to replace the SAFER with a seaworthy alternative. The problem, as I.R. Consilium subsequently noted, however, is that implementing that plan requires a minesweeping operation that can only be performed with external military assistance.  Given the Houthis’ track record—in terms of both backing out of agreements and launching violent attacks—it would be too dangerous to attempt such an operation with Houthi permission alone. Furthermore, extracting the oil from the SAFER—even to move it onto a replacement tanker—will take about a month. That would be more than enough time for the Houthis to exhibit a change of position from permission to hostility. Furthermore, the lack of unified command within the Houthi elements means that local Houthi forces may take a different approach than their ostensible “leadership” in Sana’a. The risk of an impulsive attack is too great, therefore, to attempt a ship-to-ship transfer of the oil without external security, which would need to be provided by a foreign military.  The only way for that to happen at this point is via a UN Security Council Resolution under Chapter VII.

A limited military authorization, paired with a mandate for response planning in case a spill from the vessel or pipeline does occur, may do more good than just resolving the SAFER. It may actually have a direct impact on the bloody Houthi offensive underway in Marib. The Houthis want to be able to use the SAFER to export oil from Marib, to which the SAFER is connected by nearly three hundred miles of pipeline, only the last five of which run beneath the Red Sea. Without the SAFER, those pipe dreams of oil wealth disperse, reducing the incentive to fight for Marib, though the desire for victory and for domestic fuel may still persist. It is, at least, a further consideration.

While some on the Security Council may be hesitant if they view this as simply being about an oil spill, all countries should recognize common interest in this matter. Whether motivated by a desire to safeguard global marine biodiversity, prevent the deaths of millions of people, maintain the beauty of Red Sea coastal areas and coral reefs, or simply to protect naval and commercial bases in other Red Sea areas like Djibouti and Sudan, there is ample reason for all members of the Security Council to support a resolution. It is time for the Security Council to authorize immediate action to salvage the SAFER.

Dr. Ian Ralby is Founder and CEO, Rohini Ralby is Managing Director, and Dr. David Soud is Head of Research and Analysis at I.R. Consilium, LLC. Dr. Ian Ralby is also a Nonresident Senior Fellow with the Atlantic Council Global Energy Center. You can follow Ian (@ImRalby) and I.R. Consilium (@IRConsilium) on Twitter.

Read more about this topic

Safeguarding the Red Sea amid the coronavirus: Preventing the spill of the FSO SAFER

The global COVID-19 pandemic has taken hundreds of thousands of lives and caused unprecedented harm to the global economy. At the same time, the pandemic has diverted global attention away from other matters of concern, notably the Floating Storage and Offloading Vessel (FSO) SAFER, a converted oil tanker moored four miles off the coast of Ras Isa, Yemen, in the Red Sea continuing to degrade after years of neglect. If no action is taken, the SAFER will spill as much as 1.14 million barrels of Marib Light crude into the water. Much of the world’s activity may be on hold, but the ongoing corrosion on the SAFER is not taking a break to wait out the pandemic.

A floating storage and offloading (FSO) terminal less than five miles off the coast of Yemen has turned into a massive bomb—capable of explosion due to its contents and lack of maintenance. The risk of explosion increases by the day, and if that were to happen, not only would it damage or sink any ships […]

Image: An incident in April 2019 when a hosepipe fell into the water and threatened to rupture the decaying hull of the FSO SAFER (supplied to I.R. Consilium and reprinted with permission)