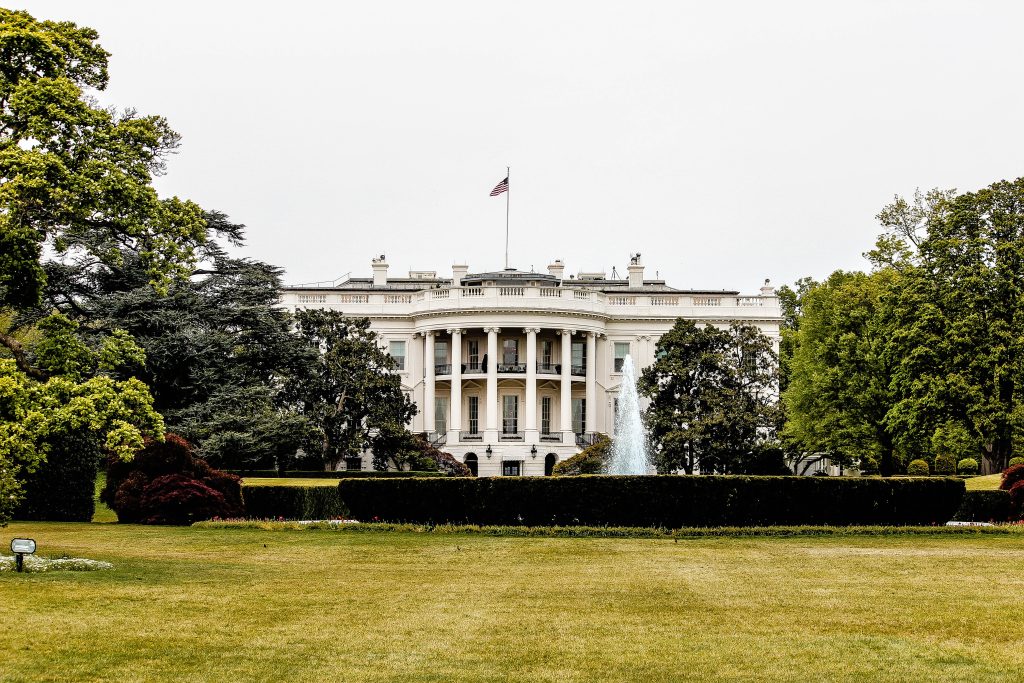 The Biden administration is both blessed and cursed in that, post-midterm elections, it holds the reins on many of its most consequential energy and climate policy agenda items. Leveraging this power will be more complicated if it faces a divided government—the implications of which are discussed in Part I of this series—but in many respects, the fate these items will rest firmly on its own ability to manage a range of competing domestic and foreign policy pressures.

On the domestic front, it must implement its legislative achievements and promulgate regulations which can both survive Supreme Court review and meet the timeline to avoid Congressional Review Act (CRA) reversal in a potential future administration.

The immediate task is to ensure that the funds provided by the bipartisan Infrastructure Investment and Jobs Act (IIJA) and the Democrat-led Inflation Reduction Act (IRA) are wisely and promptly spent. This is no easy task given the complexity of designating major projects like regional hydrogen hubs or maximizing the lending authorities of the Department of Energy Loans Program Office (LPO). Moving carefully and quickly is a balancing act indeed, especially when taxpayer monies are at stake. Equally crucial is the role of the Treasury Department, Internal Revenue Service, and other agencies tasked with crafting taxation regulations and clarifying complex legal provisions such as domestic content requirements, qualified sourcing, and more, as laid out in the original laws.

On the regulatory front, the Biden administration is promulgating a host of important regulations with serious implications for energy and climate policy.  If these are published in final form more than 180 days before the end of the administration, they are likely to be the law of the land for multiple years while any differently-minded administration rewrites them. But if the Biden administration does not codify them in time, or cannot successfully defend them in a conservative Supreme Court using existing statutory authorities, they may not survive President Biden’s first term. Chief among these yet to be finalized rules are: a new power plant carbon dioxide emissions regulatory scheme (“Clean Power Plan 2.0”) and methane regulations for the oil and gas industry at the Environmental Protection Agency (EPA), an updated social cost of carbon (and other greenhouse gases) estimate, a climate disclosure rule for publicly listed businesses at the Securities Exchange Commission (SEC), and an updated Certificate Policy Statement and GHG Guidance at the Federal Energy Regulatory Commission (FERC). Additional agenda items could include vehicle performance standards and federal buildings efficiency standards, among other decarbonization regulatory efforts.

The makeup of Congress has little influence on the direction of these executive-level tasks. In practice, the parameters of these rules will be up to the agency heads themselves and perhaps ultimately the Supreme Court—which already reprimanded the EPA’s original Clean Power Plan approach earlier this year in its West Virginia vs. EPA decision. The Biden administration will be keen to finalize these regulations as soon as possible to avoid the threat of CRA in case of a GOP presidential win in 2024. Equally important will be disbursing federal monies promised in the IIJA and IRA, both to show concrete benefits to Americans in both laws ahead of 2024 and to prevent any efforts by a future unified GOP government to roll back the key funding components of these laws.

On the international energy front, the administration must manage the foreign policy challenges of a revanchist Russia, a freshly assertive China, a recalcitrant Iran, and souring relations with Saudi Arabia and the other Gulf Coast Countries (GCC). These tasks lie squarely in the authority of the executive branch, even while subject to congressional oversight and the appropriations cycle.

Indeed, major foreign policy challenges that are highly material to energy markets are ahead. Chief among these is the sweeping and punishing sanctions policy adopted by the United States and its allies targeting Russian exports of oil and gas—particularly as Europe weans itself off Russian natural gas supplies and prepares for years of supply insecurity as it recalibrates its internal infrastructure towards more liquefied natural gas (LNG). The ever-present tensions with Iran, and the issues facing a return to the Joint Comprehensive Plan of Action (JCPOA) and the lifting of extant energy sanctions, is another strategic problem with vast market consequences. So, too, the US relationship with Iran’s geostrategic adversary, Saudi Arabia, in light of US disappointment in the recent OPEC+ production cut decision. Looming over all of this is the United States’ own role as an energy superpower and major exporter of oil and gas, its use of the Strategic Petroleum Reserve (SPR) to calm markets, and the Biden administration’s oftentimes unclear approach with respect to approving expanded US energy exports.

The international climate effort is no less complex. Efforts led by Special Envoy John Kerry to galvanize global action on emissions mitigation have been exemplified through the Global Methane Pledge and the First Movers Coalition targeting the multinational private sector, as well as robust US presences at COP26 and the upcoming COP27. But the international climate agenda has both inclusionary and exclusionary facets—the latter with regard to China. The Biden administration is working to diversify global clean energy supply chains (a key component of the IRA law), incentivize new supply chains for inputs like critical minerals, and ease China’s grip on clean energy technology manufacturing capacity. Ultimately, the direction of geopolitics will have enormous implications for US energy policy and, by extension, climate, but these decisions also lie squarely within the remit of the executive branch.

Lastly, it must be remembered that the US is not one government, but rather dozens. State and local political developments have outsized influence on the direction of US clean energy buildout and broader decarbonization—particularly those “blue” states, such as California and New York, which are themselves charging ahead with innovative regulatory tools and investment in emerging fuels and technologies in the clean energy space. The US private sector plays an equally important and outsized role and often complements what all levels of US government are working on at any given juncture. The rapidly growing number of corporate “net-zero” commitments, now published in their securities filings, could have major impacts throughout their value chains. The to-be-awarded eight hydrogen hubs, similarly, will include multiple levels of public leadership and the participation of many private sector actors and investors.

As ever, unknown unknowns may lurk in the distance. But it is clear that after the major developments of the last two years, the next two will be equally consequential for the direction of the US energy system and its potential transformation—whoever holds the gavel on the Hill.

David L. Goldwyn served as Special Envoy for International Energy under President Obama and Assistant Secretary of Energy for International Relations under President Clinton. He co-edited Energy & Security: Strategies for a World in Transition (Wilson Center Press/Johns Hopkins University Press 2013), Editions 1 and 2. He is chair of the Atlantic Council’s Energy Advisory Group.

Andrea Clabough is a nonresident senior fellow at the Atlantic Council’s Global Energy Center and an associate at Goldwyn Global Strategies, LLC.

US midterm elections, Part I: What’s at stake for energy and climate?

The US midterm elections could alter the course of the Biden administration’s energy and climate trajectory. But just like points of contention could emerge, consensus and continuity could as well.

Does the IRA make US offshore wind the “next big thing?”

By Joseph Webster and Elina Carpen

The Inflation Reduction Act sets the US clean energy industry up for rapid expansion, and offshore wind is no exception. Additional legislation could close remaining gaps and drive US offshore wind to the head of the energy transition.

The DOE was handed $10.5 billion for grid resilience and innovation by the Infrastructure Investment and Jobs Act. Here are two of the areas in which they should use it.