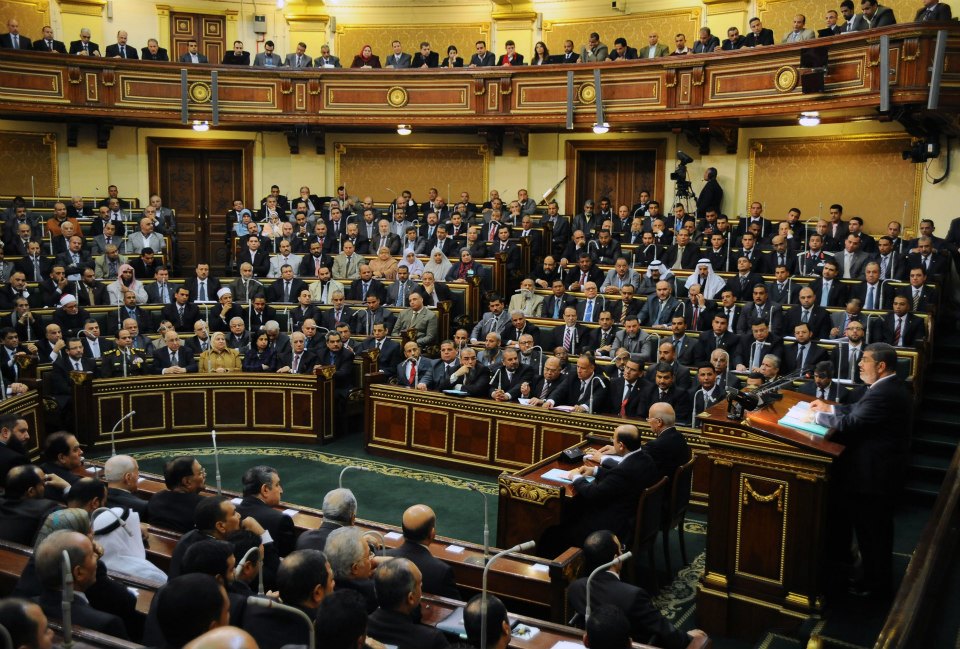 During the short period in which the People’s Assembly was operational in 2012, we at the Human Rights Committee created a comprehensive and consensual draft of a new law for non-governmental organizations (NGOs). The goal was to ensure a free civil society, and to guarantee the freedom to organize, beyond governmental restrictions and security interference. The goal was to enable NGOs and authorities to acquire the necessary financing with transparency, legal oversight and without abuse. The goal was also to give licensing to foreign institutions seeking to work in Egypt and to require them to respect the transparency of the sources of their financing and the areas in which they work. It would put an end to governmental and security arbitrariness that forced many of these institutions into blatant falsifications, constituting a violation of the law and a threat to Egypt’s national security.

In the Human Rights Committee we drafted a comprehensive and consensual NGO law with the participation of all forces represented in the People’s Assembly, from the religious, Brotherhood-and Salafi-supporting right to the liberal, leftist, and independent parties.

We also accomplished this through continuous talks with NGO and civil society organization representatives, taking particular care to hear their demands for freedom to work, organize, and raise funds. Until recently, we in the People’s Assembly were working to improve the articles of the law according to valid proposals by the organizations. During the vote on the law in the Human Rights Committee and with the participation of the Freedom and Justice party (FJP) and the Nour Party, through push and pull with representatives from the executive authority (The Ministry of Social Affairs) and the national security apparatus (General Intelligence), we were able to confront the governmental propensity to impose restrictions and employ the gavel of “National Security” to suppress NGOs.

The consensual draft was killed with the dissolution of the People’s Assembly in the absence of any general debate on the matter, aside from passing references to the issue of legalizing the status of the Muslim Brotherhood. The prevailing expectation was that matters would be postponed until a representative council was elected. NGOs and civil society organizations were thus taken by surprise when the government, and with them the FJP bloc in the Shura Council, set forth new drafts of the NGO law and debated them with the intention of passing them.

The consensual draft that provided the freedom to work, organize and finance was killed. The government and the FJP set forth drafts to reproduce government restrictions and security interventions, limiting the ability to acquire domestic or foreign financing, pushing foreign institutions once again to break the law, which entirely contradicts foreign standards. The legislative team from the FJP that participated with us in developing the progressive and democratic draft is the same one that is responsible today for the production of an authoritarian law for NGOs that is not so different from the ill-reputed law that preceded it.

In this respect, NGOs and civil society organizations are entitled to political and media pressure to stop the law and freeze discussions in the Shura Council in this regard, leaving the matter up to the elected representative council. Our duty is to call for a direct popular campaign to stop the NGO law that, in violation of all international standards, does not allow freedom of work, organizing or funding.