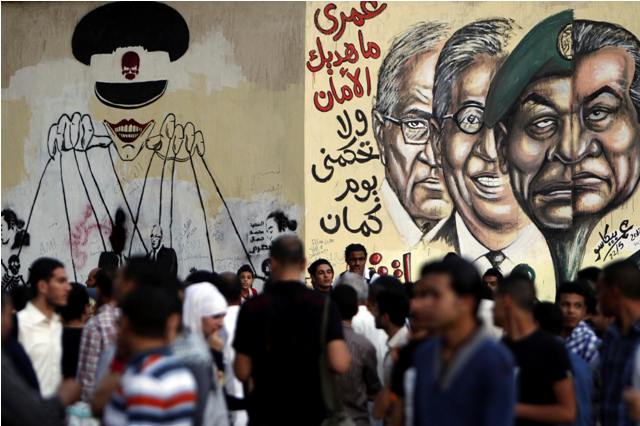 It is no exaggeration to say that events over the next ten days will determine whether Egypt’s troubled transition is headed into calmer waters or into a vortex.  If all goes well, by June 21 Egypt will have a new president recognized as freely elected and a 100-member constituent assembly that will begin the long-delayed process of writing a new constitution.  If not, the country could face widespread protests and political chaos on a scale not seen since the February 2011 uprising.  The schedule of events is dizzying:

In the best case scenario after June 20—that a president is elected and accepted by most Egyptians as legitimate—a new issue of political balance will emerge.  There are now two major centers of political power in Egypt—the military and the parliament—and the election will create a third in the presidency.  Shafik would tip the balance of power toward the military and Morsy toward the parliament; unfortunately neither would play a balancing role.  That will be left to other players including the constituent assembly (when it is actually formed), the judiciary, and civil society.

In the worst case, by next week the constituent assembly will not have been formed, the parliament will have been dissolved by court order, and the presidential elections—and the transition back to civilian rule–will be either delayed or of dubious legitimacy, throwing what my former colleague Nathan Brown has called “the stupidest transition in history” from confusion into chaos.  Stay tuned.

Michele Dunne is the director of the Atlantic Council’s Rafik Hariri Center for the Middle East.