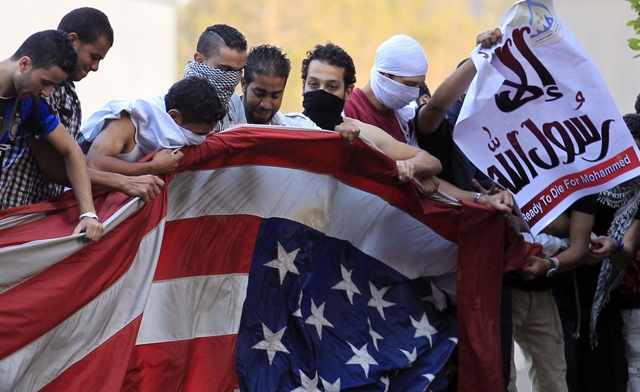 In the wake of protests that swept the Middle East, in response to the anti-Islam film, Innocence of Muslims, Michele Dunne, Director of the Rafik Hariri Center for the Middle East spoke on NPR’s All Things Considered about the role the US administration can play in the aftermath.

Touching upon the issue of US policy towards the Middle East, and Egypt in particular, she said, "This is too important for the U.S. to give up on, these transitions in the Arab world in general and certainly Egypt in particular. As difficult as it is, the United States really can’t just walk away from this," Dunne says. "I do think the administration has been more or less on the right track in terms of saying the most important thing we can do to support these transitions is to give economic help."

She added, "There’s obviously a well of resentment there that people can draw on it, but I think it’s important to see that there are specific people drawing on that well for specific reasons, There’s kind of a competition among different kinds of political movements to be the ones that really stand up for Islam and stands up to the West for Islam."

Listen to the entire program here.