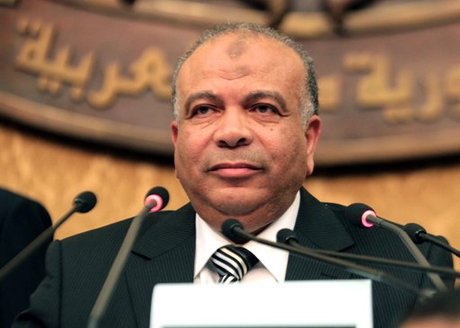 Despite lack of consensus over the critieria for electing a new Constituent Assembly, voting proceeded as planned on June 12, although more than 57 MPs walked out on the session in protest. On June 13, Parliament promptly reseased a list of the 100 elected members, including around 60 Islamists, 28 representatives of civil parties, and a number of professionals, public figures, and members of the judiciary and other state institutions. But it is unclear whether the new assembly — the product of a desperate compromise between Islamists and non-Islamists to preempt a SCAF ultimatum — will satisfy demands for adequate representation of liberals, women and religious minorities.

During contentious negotiations over the selection criteria, non-Islamists had insisted on a 50-50 ratio of civil to Islamist members, but the list of names announced today is skewed in favor of Islamists. Furthermore, it is unclear whether a critical mass of non-Islamists will even agree to take their seats. The Egyptian Bloc coalition — representing a number of liberal and leftist parties — already announced that it will withdraw its members. The High Constitutional Court also pulled its representative, to avoid "taking sides." Even the SCAF’s representative, Mamdouh Shahin, is rumored to be forfeiting his seat over the lack of consensus. It is unlikely that this second Constituent Assembly will survive much longer than its predecessor, if it is already viewed as so illegitimate that even a member of the SCAF doesn’t want any part in it.