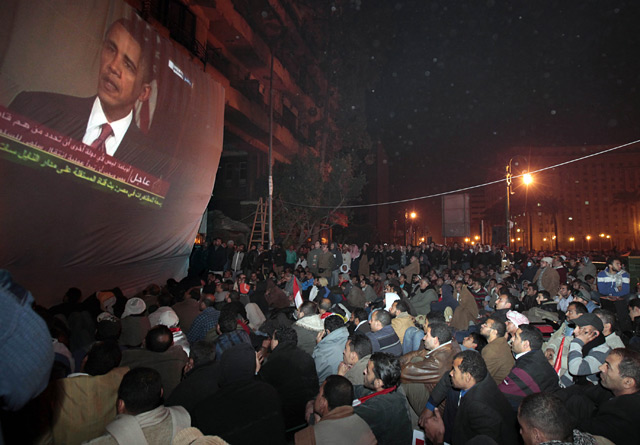 With Egypt in the midst of a political transition, this is a crucial time to rethink the relationship between the United States and Egypt, as I argue in my latest policy brief for the Project on Middle East Democracy. Although the events of the January 2011 revolution and the ensuing months of political transition have shown strained relations between the two nations, dissatisfaction with the relationship is nothing new to either party, thus making a recalibrated approach to Egypt even more crucial to US foreign policy. Such an approach should not ignore the security interests that have dominated the relationship, but should also elevate political and economic development to play a larger role in how the nations interact.

Recalibrating relations with Egypt won’t be easy–the shifting of powers in Egypt means that the United States will have to learn how to deal with new actors in ways it never has had to previously. Also complicating the task is general distrust of the US within Egypt for a variety of reasons. Continually siding with the ruling military council and failing to provide a compelling economic assistance package have shown the US’s faltering attempts to deal with Egypt’s democratic transition and haven’t inspired confidence in the future of the bilateral relationship. As Egyptians enter a new phase of their democratic transition with presidential elections and the writing of a new constitution, the US should direct its policies toward Egypt to prioritize standing up for civic freedoms and formulating a shared vision for economic growth.