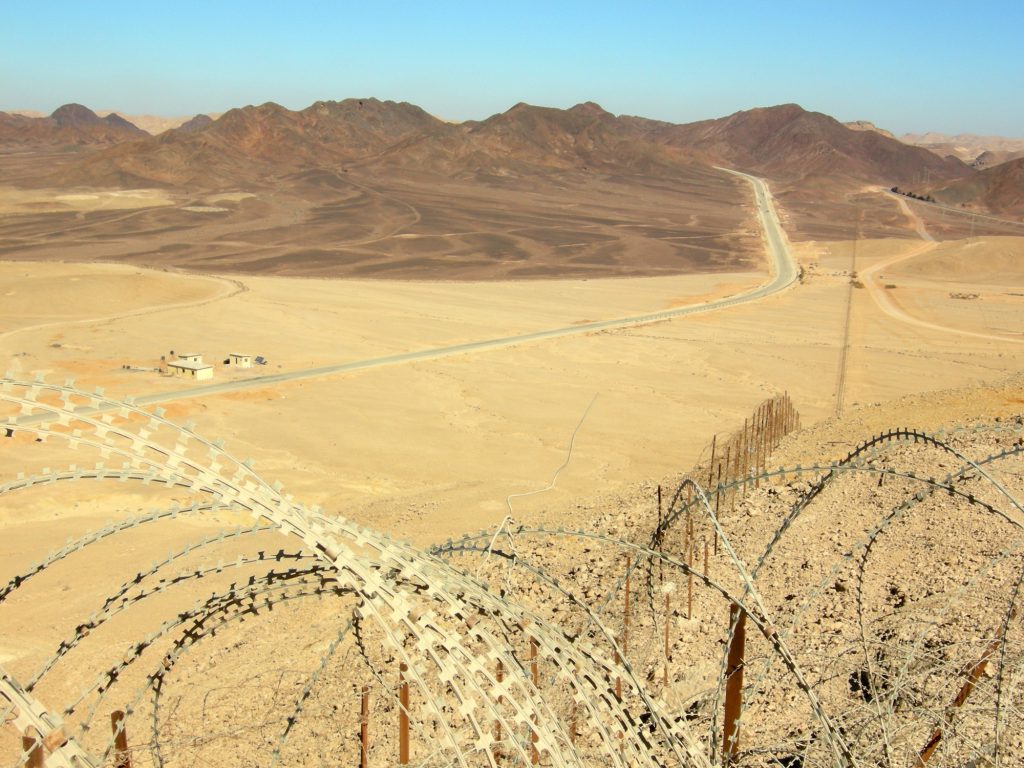 Israeli Prime Minister Benjamin Netanyau said that Egypt’s Sinai Peninsula has turned into a "kind of Wild West" exploited by Islamist militants with Iranian help to smuggle in weapons and stage attacks on Israel.

For the third Friday in a row, the Brotherhood announced that it will participate in a mass demonstration in Tahrir Square on April 27 “to protect the revolution.” The Brotherhood’s statement said the planned demonstration is part of a series of events enabling "Egyptian citizens express their resolve to protect the revolution, to not allow the ruling military council to hand over power after June 30 2012 or to re-establish despotic rule.” [al-Ahram, English, 4/24/2012]

The Corruption of Political Life Law, also known as the “Disenfranchisement Law,” which bars former members of the ousted regime from holding public office was signed into law by the SCAF and took effect on April 24. The law, which comes two days before the Supreme Presidential Electoral Commission (SPEC) issues the final list of eligible presidential candidates on April 26 could lead to the elimination of former Mubarak prime minister Ahmed Shafiq. However, the law – barring only those officials who served in high positions during the last ten years of Mubarak’s rule — would not apply to presidential candidate and former Mubarak minister of foreign affairs Amr Moussa who left his post in 2001. [al-Ahram, English, 4/24/2012]

The Muslim Brotherhood’s presidential candidate Mohamed Morsi will not use the group’s long-standing slogan, "Islam is the solution," for the upcoming election after the Supreme Presidential Electoral Commission (SPEC) reiterated a ban on the use of religions slogans in campaigning. Instead, the Brotherhood will use the slogan, "Renaissance is the will of the nation.” [al-Masry al-Youm, English, 4/24/2012]

Brotherhood candidate Mohamed Morsi and Khairat al-Shater, disqualified last week, are participating in a closed meeting with leaders of the Salafi Dawa group on April 24. The Salafi candidate Hazem Saleh Abu Ismail was also disqualified by the SPEC. [al-Shorouk, Arabic, 4/24/2012]

Interpol has rejected Cairo’s request for its member countries to arrest 15 foreigners (including 12 Americans) employed by NGOs operating in Egypt. According to an Interpol statement, the “request is not in conformity with Interpol’s rules … under which it is ‘strictly forbidden for the organization to undertake any intervention or activities of a political, military, religious or racial character.’” [AFP, English, 4/24/2012]