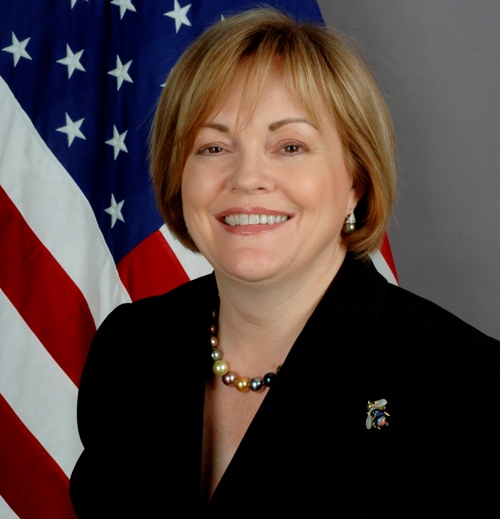 Nine months after the Benghazi murder of US ambassador Chris Stevens and three colleagues in the assault on the American consulate, the new US ambassador Deborah Kay Jones arrived in Tripoli Wednesday.