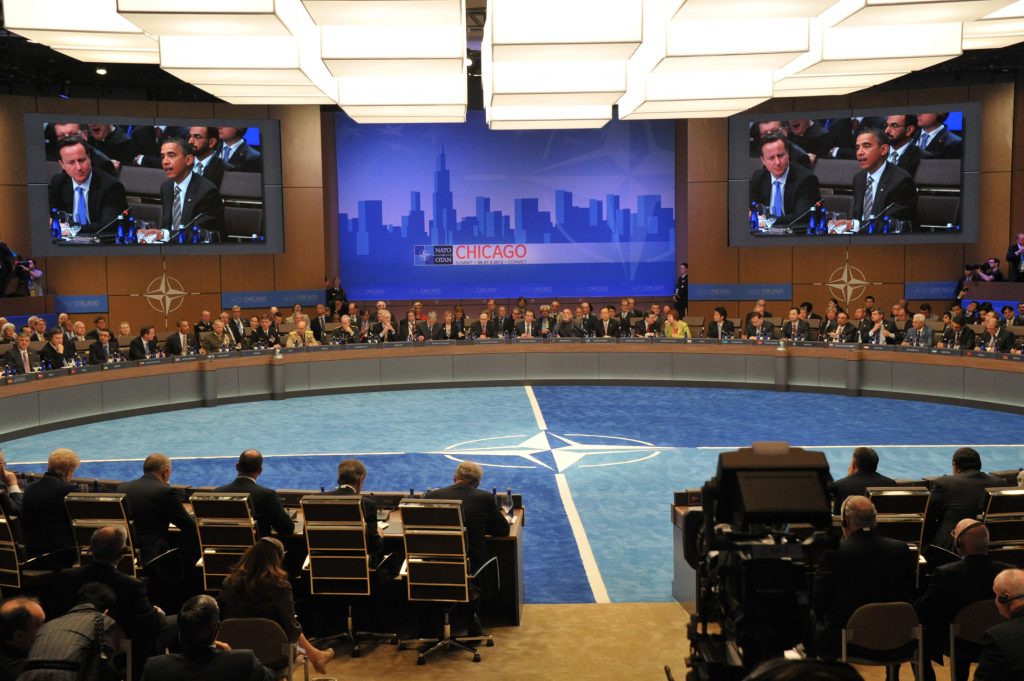 The U.S. should use the next NATO summit to advance an agenda that keeps NATO focused on the future of Afghanistan, ensures that NATO enlargement is firmly on the agenda, and readies the alliance for the challenges of the 21st century.

To best ensure that the next NATO summit is a success, the U.S. should start laying the groundwork now by:

NATO has done more to promote democracy, peace, and security in Europe than any other multilateral organization, including the European Union. The 2014 NATO summit will come at a pivotal time for the alliance. It is essential that the U.S. continue to be an active participant in the alliance’s future.