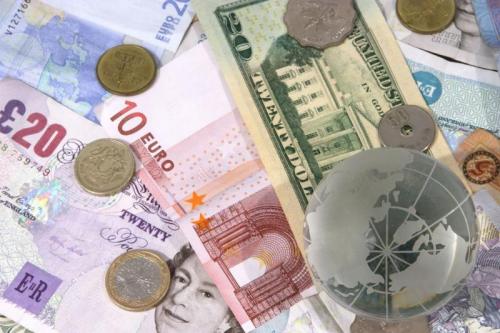 Advocacy of such a goal by E.U. leaders is a political dare because it exposes the time-wasting hollowness of Europe’s desires concerning multipolarity and reserve currencies.

Looking ahead in 1989 to the uncertain effects of German reunification, Secretary of State James Baker first advocated America and Europe forging an “organic” new relationship. Since then, Merkel and Gordon Brown, as British prime minister, have spoken out, although not frequently or with urgency, in favor of a free trade zone. This spring, Merkel’s Christian Democrat legislators, calling for “courageous steps,” gave new impetus to the idea.

It is a good one — unless you’re hopelessly risk-adverse or afraid (n.b. protectionists, monopolists, certain trade unions) of a coming together of countries whose combined gross domestic product is estimated to be about 50 percent of the world’s total.

And yet, neither George W. Bush nor Barack Obama pushed the project.

Could Merkel, François Hollande, and David Cameron — all of whom would have a hard time turning their backs on a shot at some real economic renewal and job growth — jointly put this year’s American presidential candidates on the spot and propose a trans-Atlantic free trade pact?

“Both sides can agree on mutual deregulation,” says Boyden Gray, a former U.S. ambassador to the European Union. For Pierre Lellouche, France’s foreign trade minister under Nicolas Sarkozy, “it’s a more open and easy arrangement than dealing with the Chinese, and absolutely in Europe’s interest to have a trans-Atlantic free trade zone.”

Here’s a prospect that squares with reality. It will not win a gold medal for transcendent political vision, but it can stand during these dim days as an unmistakably positive sign from the West in a world where there are far too few.