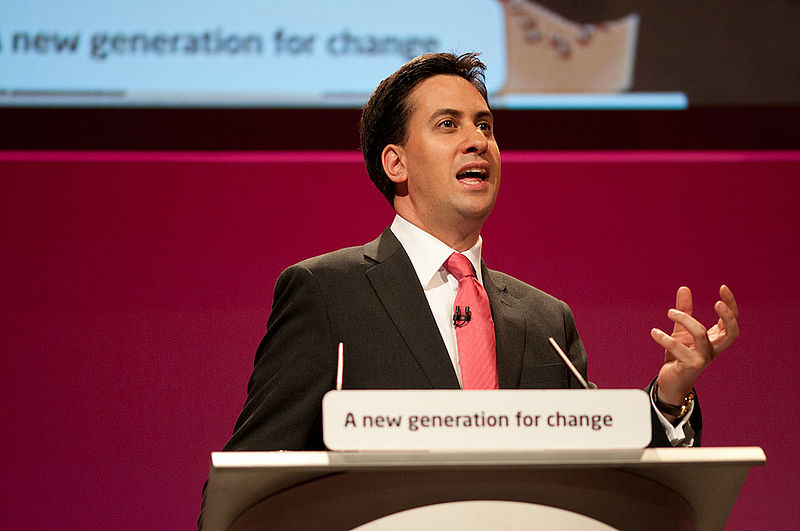 Britain’s decision not to stand with the United States, its closest ally, in possible military action to punish the Syrian regime for a deadly chemical weapons attack marks a watershed moment that leaves the “special relationship” in search of meaning and Britain in search of its role in the world. . . .

The emblematic figure of this fiasco was Ed Miliband, the opposition Labour Party leader. If his older brother David, a firm friend of America who was defeated by Ed for the party leadership, had been leading Labour at this moment, the outcome might well have been different. But Ed Miliband, 43, with no particular sentiment toward the United States, and little feeling for the 20th-century accomplishments of NATO and the trans-Atlantic alliance, is representative of his generation. (Equally, Obama has no particular sentiments toward Britain.)

After the vote, Miliband articulated his vision of a new cherry-picking relationship with Washington: “There’s a lesson for Britain, though, which is that we must lead in the right way for Britain from our national interest and indeed our global interest. Now sometimes that will mean agreeing with what America is doing and the way it’s going about things and sometimes it will mean doing things in a different way.”

That leaves Britain picking cherries nowhere in particular. The United States has always represented the alternative to the European Union for an island nation unsure about European integration. Now, at the very moment when Britain is moving toward a referendum on E.U. membership and hostility to Brussels is at an all-time high, London has snubbed Washington in its hour of need.

It was a very European vote, in its anti-war sentiment, and it stands as a monument to British confusion about its identity. As George Osborne, the chancellor of the Exchequer, said, it was a moment of “national soul searching about our role in the world. . . .”

Britain and the United States will continue to matter a great deal to each other. But for anyone who believes as I do in the ultimate beneficence of Pax Americana, in the values of the trans-Atlantic world and in the critical importance of American credibility on the red lines it draws for global security and against the horrors of gassing, the British vote represents a bleak turning point.