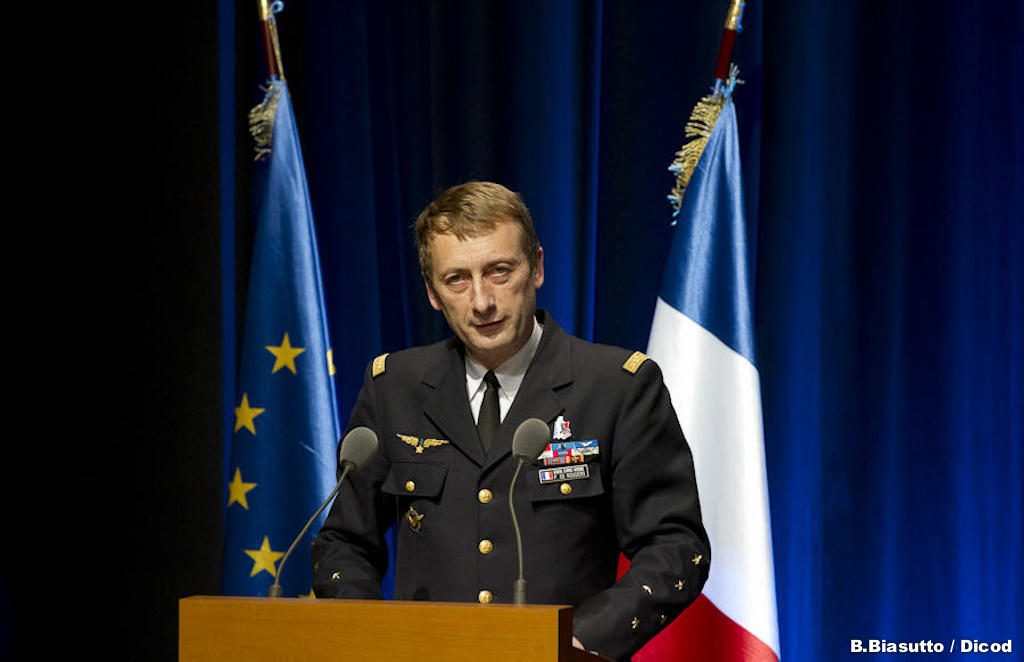 From Adrian Croft, Reuters:  European Union planners are looking at ways to help stabilize Syria when the civil war is over, and sending an EU military force to keep the peace could be an option, the bloc’s top military officer said on Tuesday.

The EU has a 2,000-strong rapid reaction force, known as a battle group, on standby at all times, ready for peace keeping or humanitarian action in an emergency, but it has never yet been deployed. . . .

French General Patrick de Rousiers, head of the EU Military Committee, said nobody believed an outside military intervention in Syria at present would improve the situation.

"It would worsen it at this stage. But this can change and depending on the way that it changes, then the EU can play a profound role because there will be the need to stabilize (the country)," de Rousiers told reporters.

Once the conflict eases, there will be a need for development projects and measures to prevent renewed fighting, he said. "So in this case, yes, a battle group could be useful, could be an option, but it is not the only one. . . ."

De Rousiers, who acts as military adviser to EU foreign policy chief Catherine Ashton, said the ideas were being discussed within the EU’s foreign service and had not yet been proposed to the EU’s 27 states, some of which would probably object to putting EU peacekeepers into a hostile situation.  (photo: French Air Force)