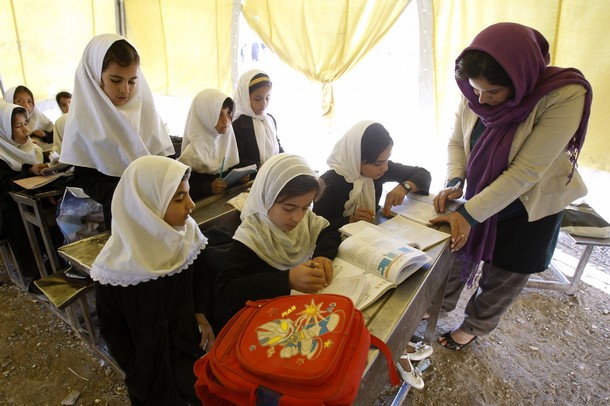 From Bryan Sparling, U.S. European Command:  The enormity of the mission here is hard to comprehend.  It is truly audacious.  We are simultaneously transforming a government and attempting to connect it to remote constituencies who deeply distrust central authority.   We are building infrastructure: roads, dams, power grids, and Afghanistan’s first railroad.  And we are creating military and police forces while fighting side-by-side with them against an entrenched insurgency supported by a robust sanctuary in Pakistan.

Progress is being made, but it is painstakingly slow.  This is in no way the same war that we entered in 2001.  This war has become about much more.  NATO is, with little argument, the most successful alliance in the history of the world.  And the nations of NATO, along with others, have, here in Afghanistan, effectively pushed all their chips into the center of the table.  The stakes are high.  With no hyperbole, what is being tested here is the mettle of liberal democracy.  The question in the air is whether the prosperous, free people of the world will stand and fight for their ideals against religious ideologues and criminal extremists empowered by global information technology.  Without a doubt this is an information war.

Daily we fight lies.  Ultimately it will be our actions that speak loudest and demonstrate to these people that we are not lying, that we are on the side of Truth, and that we honestly have their best interests in mind; that having a government responsive to its people and strong enough to enforce a monopoly on violence, having an educated populace and empowering another half of their population, women, to prosper are things that are truly in the Afghan, the Western and the American interest.