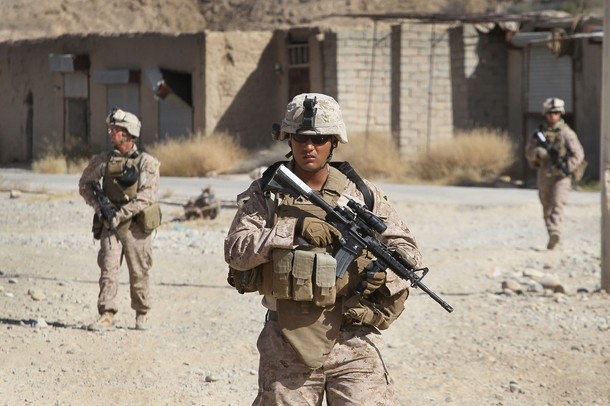 From Con Coughlin, the Wall Street Journal:  If ever there was a compelling argument for not withdrawing American forces from Afghanistan, it is the State Department’s latest terror-threat warning to American citizens that al Qaeda is planning a fresh wave of attacks in Europe.

One of the main reasons that the State Department was able to issue the warning is the considerable military and intelligence investment the U.S. and its NATO allies have made in combating Islamist terror cells in Afghanistan and Pakistan. Take that away, as U.S. President Barack Obama has indicated he wants to do next July, and the Western powers’ ability to defend themselves against terror attacks will be severely diminished.

Mr. Obama has already had two lucky escapes from terror plots linked to the lawless, mountainous tribal region between Afghanistan and Pakistan. Both the failed attempt to blow up a Northwest Airlines flight to Detroit last Christmas, and the Times Square bomb plot of last May, were linked to Pakistan. Had either of those attempts succeeded, Mr. Obama’s presidency would have suffered its own mortal blow.

To ensure that al Qaeda and its affiliates are not third-time lucky, the Obama administration will continue to rely heavily on the high-quality intelligence that informed the State Department’s recent warning to American citizens in Europe. It is also imperative that the U.S. and its NATO allies retain the military resources to attack and disrupt al Qaeda’s terrorist infrastructure when there is compelling intelligence o justify such action.

Senior NATO officers believe that these crucial capabilities will be dramatically weakened if Mr. Obama insists on his July 2011 deadline for commencing the withdrawal of American forces from southern Afghanistan. "The main reason we can identify these plots and implement measures against them is because of the extensive military and intelligence-gathering infrastructure we have invested in the region," a senior NATO officer in Kabul told me following reports of the latest al Qaeda scheme. "But it is doubtful we would have the same ability to track the plots and respond to them if we suddenly reduced our presence in Afghanistan."