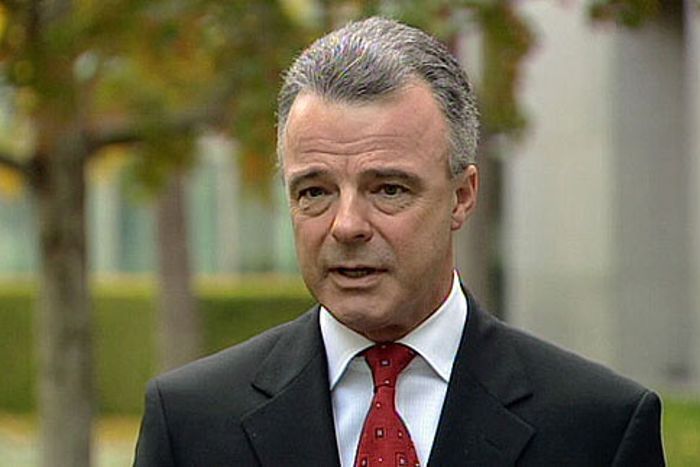 Dr Nelson is currently Australia’s Ambassador to Belgium, Luxembourg and the European Union, and the Australian Government’s representative to NATO, which is based in Brussels. Dr Nelson’s appointment as Ambassador represents a deepening of Australia’s engagement with NATO.

NATO is an alliance of 28 countries from North America and Europe committed to protecting the security of member countries. It also provides a forum for members to consult on security issues of common concern and consider joint actions in addressing them. NATO-led forces are currently helping to bring stability to Afghanistan, and led the international effort to protect civilians in Libya. NATO plays a key role in global efforts to combat terrorism and ensure cyber security.

In Afghanistan, Australia is the largest non-NATO contributor to the International Security Assistance Force and the 10th largest contributor overall. Australia is firmly committed to completing its role of supporting transition in Uruzgan Province. NATO will retain a leadership role in the international community’s engagement on Afghanistan after the conclusion of the current ISAF mission in 2014.

A general practitioner by training and a graduate of Flinders University in South Australia, Dr Nelson was President of the Australian Medical Association from 1993 to 1995.

The Australian Foreign Minister Kevin Rudd visited NATO Headquarters on 20 January, met with Deputy Secretary General Ambassador Claudio Bisogniero and addressed the North Atlantic Council for an exchange of views on the new strategic enviroment. He also discussed with Allies how to further deepen the partnership between the Alliance and Australia.

“The partnership between Australia and the Alliance is based on our shared principles, values, and a common vision of how international relations can promote peace and stability”, the Deputy Secretary General said. “Not surprising, it has developed into Australia becoming one of NATO’s foremost partners across the globe.  There has been a constant upgrade in our political consultations and practical cooperation.”