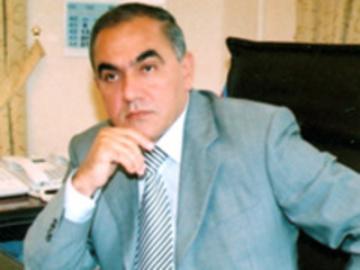 He said production had gown 115 times since 2006, according to the Trend news agency.