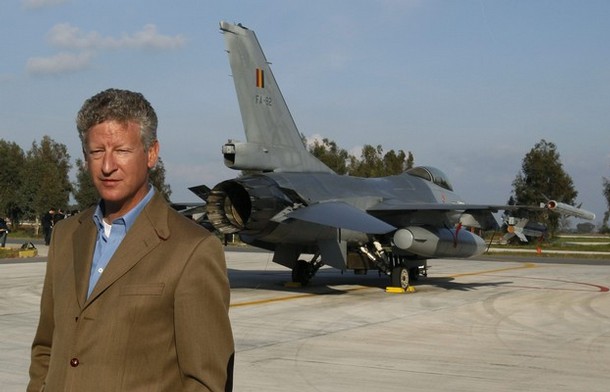 From AFP: Belgium plans to halve its troop numbers in Afghanistan from the start of January, a defence ministry official told AFP on Sunday in the latest sign of allied exit from the decade-old war.

"The main reduction will be in Kabul, where the minister has determined that our objective has been met by some distance," said Didier Deweerdt, a spokesman for Defence Minister Pieter De Crem.

Out of a total strength of 585 currently in the country, the 325-strong contingent of soldiers working to secure the airport in Kabul will fall to just 60, he said.

Others will also leave northern Kunduz where Belgian troops are helping train the Afghan army.

A larger group, though, will remain in southern Kandahar, where six F-16 fighter jets are engaged in supporting international allied operations across the country.  (photo: Reuters)