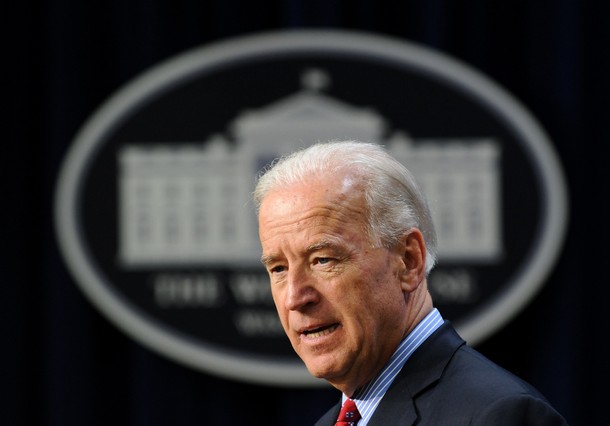 From Joseph R. Biden, Jr., the Wall Street Journal: At NATO’s summit in Lisbon last weekend, President Obama united Europe behind our missile-defense plans and received strong support for the New Start Treaty that is currently before the Senate. In doing so, he proved that missile defense and arms control can proceed hand-in-hand. …

NATO missile defense also provides the opportunity for further improvements in both NATO-Russian and U.S.-Russian relations. NATO and Russia agreed at Lisbon to carry out a joint ballistic missile threat assessment, to resume theater missile-defense exercises, and to explore further cooperation on territorial missile defense—things that were nearly unimaginable two years ago.

These agreements underscore the strategic importance the alliance attaches to improving its relationship with Russia. But trust and confidence in our relationship with Russia would be undermined without Senate approval of the New Start Treaty, which reduces strategic nuclear forces to levels not seen since the 1950s, and restores important verification mechanisms that ceased when the first Start Treaty expired last December. …

European leaders understand that New Start advances their security as well as America’s, and that is an important foundation for future negotiations on conventional forces and tactical nuclear weapons in Europe. That is why all 27 of our NATO allies expressed their desire to see the treaty’s early ratification.

NATO Secretary-General Anders Fogh Rasmussen, for instance, cautioned that delay in ratification would be damaging to security in Europe.