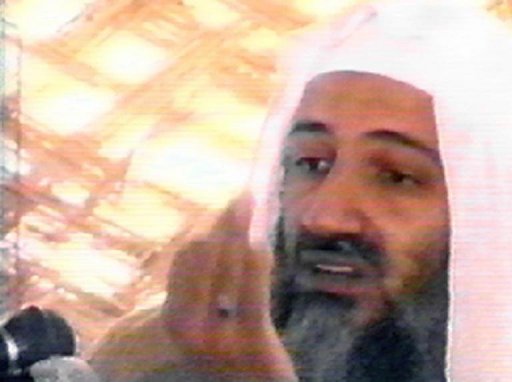 From AFP:  Al-Qaeda chief Osama bin Laden is involved in an unfolding plot to launch attacks on European cities and may have even targeted the United States, a radio report said.

Several months ago, bin Laden sent a directive to Al-Qaeda affiliates and partners that he wanted a Mumbai-style attack on at least three European countries — the United Kingdom, Germany and France — National Public Radio said, citing intelligence officials and people familiar with the matter.

In 2008, 10 heavily armed gunmen killed 166 people and wounded more than 300 in three luxury hotels, a railway station and restaurants in the Indian city.

NPR said gunmen had planned to fire on crowds at busy European tourist sites and take over hotels in a plot that would mark a new style of attack for Al-Qaeda, although details of the plans remain unclear for now. …

"We know that Osama bin Laden issued the directive," an unnamed official familiar with intelligence surrounding the plot told NPR. …

Intelligence officials told NPR some of the operatives who had been due to participate in the shootings were already in Europe.  (photo: AFP)