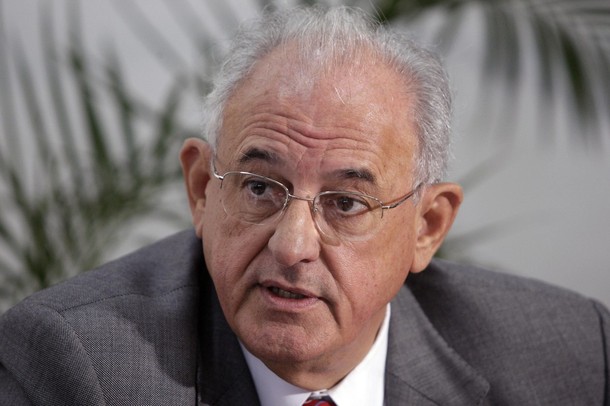 From UPI:  Brazil is opposed to any NATO presence in the South Atlantic or any attempt to forge links between the north and the south of the oceanic region, senior Brazilian government aides said.

Brazil’s expected rebuff to any European or North American overtures coincided with pronouncements by Brazil, Argentina and other regional states they see the oil-rich southern oceanic territories as their strategic backyard. …

Brazilian Defense Minister Nelson Jobim made clear his country would oppose any inroads by NATO or its members.

Having a NATO presence in the South Atlantic region would be "inappropriate," Jobim said in comments quoted by Brazilian media. Jobim made the comment during an address at the Lisbon Defense Institute in Portugal during his current European tour.

"Security measures for each side of the Atlantic Ocean are very different from each other," he said, in a follow-up to previous comments opposing NATO, specifically U.S., moves in the area.