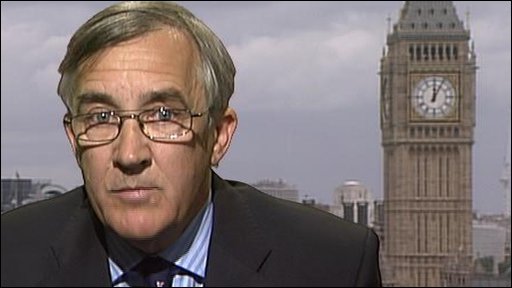 From AFP:  The defence ministers asked the European Defence Agency, set up to support military coordination, to intensify efforts to find assets that militaries can pool together and share.

But the agency’s own tiny budget was frozen at 30.5 million euros after Britain — already leading a campaing to limit an increase of the EU budget — objected to a 1.2 million increase.

"When we are having to cut capabilities and reduce service personnel at home, it is important that we can take similarly tough decisions at the European level," said British junior defence minister Gerald Howarth.

French Defence Minister Alain Juppe said his country had backed an increase but understood the British position when governments are cutting budgets throughout Europe.

"France wanted something more ambitious but we rallied behind this compromise which was voted for unanimously," he told reporters after the meeting, adding that the agency would still be able to function.