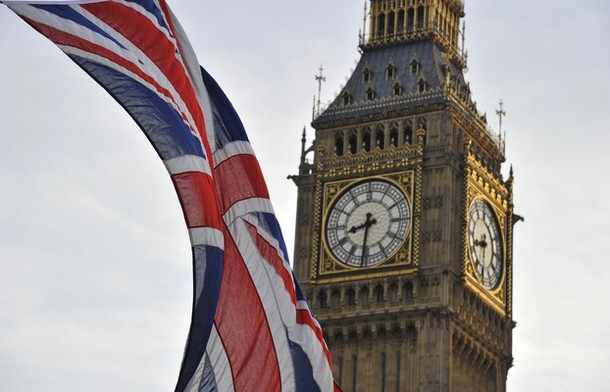 From Andrew Chuter, Defense News:  The U.S. decision to refocus its military and political effort in the Asia Pacific region raises fundamental questions about the British government’s future relationship with its top ally , according to a new parliamentary national security strategy committee.

“We call on the [British] Government to reflect deeply on the long-term implications of the geographical and functional shifts in U.S. policy that are now taking place,” said the joint House of Commons and House of Lords committee in a report scheduled to be released March 8.

“It raises fundamental questions if our pre-eminent defense and security relationship is with an ally who has interests which are increasingly divergent from our own,” said the report.

The remarks follow the January publication by the U.S. government of a new foreign policy that envisages its economic and security focus moving away from Europe toward the Asia-Pacific region. . . .

“If the U.S. is moving towards viewing Europe as a producer rather than a consumer of security, and reducing its capability to mount long term stabilization missions, it raises more questions as to what we can expect from the U.S. and what the U.S. expects from the U.K.,” said the report.

Such a move, said the committee, suggests that the U.S. may be increasingly unwilling to meet the costs of conflicts primarily affecting Europe.

The U.S. has given several warnings to Europe about its waning interest in the region. In part, that has been triggered by its increasing focus on the Asia-Pacific region and the growing military and diplomatic influence of China, but it also signals Washington’s annoyance at the failure of the Europeans to fund sufficient military capabilities of their own.  (photo: Reuters)