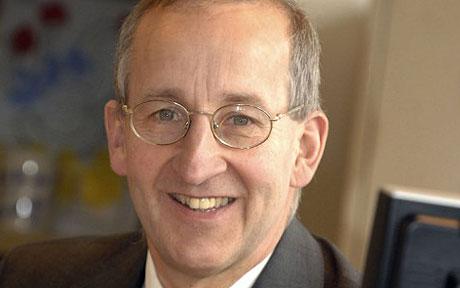 From David Stringer, the AP:  Britain’s first national security adviser is to leave his post, the government confirmed Monday — less than three months after the official took up the newly created role.

Peter Ricketts, previously the country’s top diplomat, was appointed after Prime Minister David Cameron‘s government took office in May to lead its security work and set up a new national security council.

A spokeswoman for Cameron said Ricketts would step down in 2011, and insisted that he had only ever intended to serve in an interim capacity.

"He is not leaving his post early," the spokeswoman said, on condition of anonymity in line with policy. "It was always the understanding that he would do it for a limited period."

She said it is not confirmed who will replace Ricketts as Cameron’s chief security adviser.  (photo: UPPA/PHOTOSHOT)