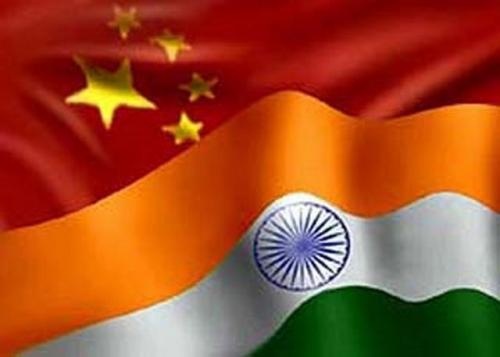 From Richard Gowan, atlantic-community.org:  It remains to be seen whether the Libyan experiment and other recent operations in the EU’s "near abroad" such as the anti-piracy campaign off Somalia will convince European leaders to retain the military capabilities to act as a regional policeman in future. The anti-Gaddafi operation provided a salutary demonstration of the gaps in Europe’s armoury, ranging from surveillance and refueling aircraft to precision munitions.

Just filling these gaps would demand expenditures that European treasury departments and taxpayers would balk at. But even if there was a drive within the EU or NATO to acquire a complete "regional policeman’s toolkit", it would have little direct relevance to US priorities in the Pacific, although it would helpfully free up some American assets.

Can and should European militaries play a more direct role in global – and especially Asian – security as Robert Kaplan once imagined? [Secretary General] Anders Fogh Rasmussen has argued that NATO should play a lead role in security discussions with the rising powers. The EU’s annual dialogues with China and India often include references to consensual security issues such as the importance of United Nations peacekeeping. Britain and France have pursued closer naval cooperation with India, and a small group of European strategists (notably James Rogers) have made a strong case for boosting Europe’s navies.

Richard Gowan is a Policy Fellow at the European Council on Foreign Relations. This article was first published on the website of the European Union Institute for Security Studies as part of the EU Washington Forum 2011 online debate.   (photo: France-METALLURGIE)