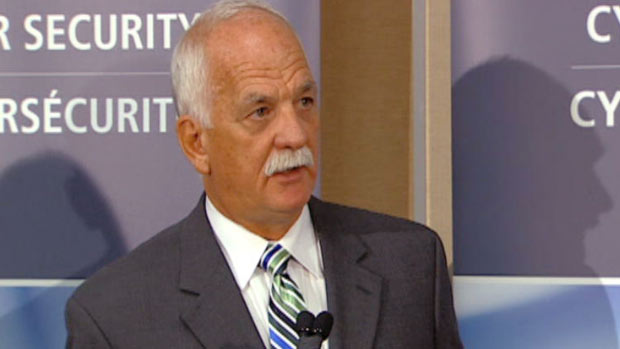 “Canadians and Canadian businesses want to know that the private information they entrust to government will stay private. Today’s announcement further secures government systems that deliver services to all Canadians and complements additional efforts under Canada’s Cyber Security Strategy to protect Canadians from cyber threats,” said Minister Toews. “Our Government is continuously working to enhance cyber security in Canada by identifying cyber threats and vulnerabilities, and by preparing for and responding to all kinds of cyber incidents to better protect Canada and Canadians.”

The Government of Canada is investing an additional $155 million over five years to reinforce federal government information technology infrastructure and improve the detection of, and response to, continually evolving cyber threats. This funding is part of the ongoing implementation of Canada’s Cyber Security Strategy, and is in addition to the previous allocation of $90 million over five years and $18 million ongoing announced in October 2010.

“Canadians interact with government online more and more. To ensure a continued secure, reliable and uninterrupted service, we have enhanced the security of government networks and systems to protect against malicious cyber threats,” said Parliamentary Secretary Glover. “This will increase protection for the private information of Canadians, Canadian businesses and government information processed through our systems.”

This funding includes investments to enhance the capacity of the Canadian Cyber Incident Response Centre (CCIRC) at Public Safety Canada.  In support of Public Safety Canada’s mandate to build a safe and resilient Canada, CCIRC’s role is to help ensure the security and resilience of the vital non-government cyber systems that underpin Canada’s national security, public safety, and economic prosperity. CCIRC does this by providing authoritative advice and support, and coordinating information sharing and incident response, in conjunction with its domestic and international partners to address high-level cyber security concerns.  (photo: CBC)