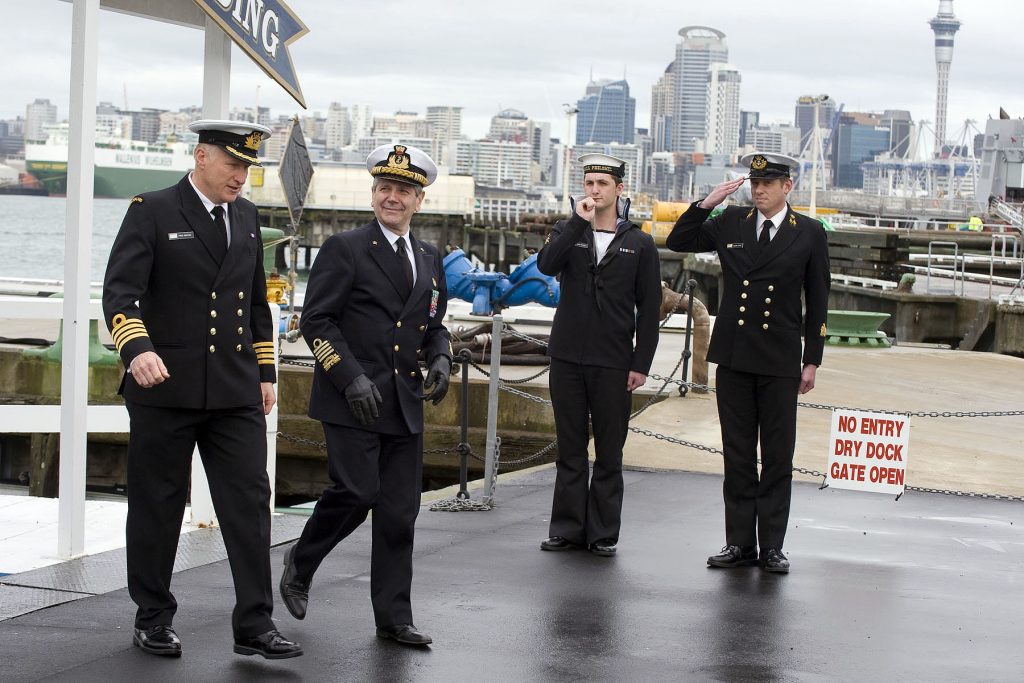 From NATO International Military Staff:  The Chairman of the NATO Military Committee, Admiral Giampaolo Di Paola, concluded his official visit to NewZealand (NZ), one of NATO’s Partners working alongside the Allies as part of the International Security Assistance Force (ISAF). …

Admiral Di Paola also addressed students and members of the Auckland Branch of the Institute of International Studies at Auckland University on NATO Operations, the New Strategic Concept, and the relationship with Global Partners. Praising New Zealand’s effort for the stability in the region, he stressed the need for NATO to deepen cooperation with partners in order to tackle the common future security challenges, saying that ”the way ahead is a comprehensive and cooperative security.”

In both meetings with the NZ Chief of Defence Forces, Lieutenant General J. (Jerry) Mateparae and the NZ Minister of Defence, Hon. Dr. Wayne Mapp, the situation in Afghanistan was discussed in depth. Admiral Di Paola expressed his gratitude and great appreciation for the extraordinary job the NZ contingent is performing in Bamyan Province and for the efforts made by the New Zealand Armed Forces in contributing to global security.  (photo: NATO)