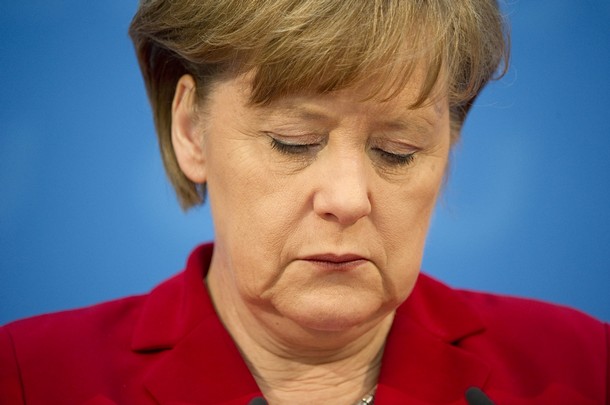 From the Editors of the New York Times:  Even after pandering to voters’ fears about nuclear power, the euro and NATO operations in Libya, Chancellor Angela Merkel of Germany got a shellacking in her Christian Democratic party’s traditional bastion of Baden-Württemberg. We hope Mrs. Merkel, whose term runs until 2013, draws the right lessons and hews more closely to her own principles and Germany’s larger interests. …

Mrs. Merkel has also been disappointing on Libya. Although NATO has long been the linchpin of Germany’s defense plans, she ostentatiously removed German ships in the Mediterranean from NATO command to keep them clear of operations in Libya. Germany also abstained in the United Nations Security Council’s vote authorizing action, joining Russia, China, Brazil and India.

Most of Mrs. Merkel’s postwar predecessors rightly believed that Germany’s economic prosperity was firmly tied to the European Union and its military security tied to NATO. It is becoming increasingly hard to figure out what Mrs. Merkel believes.  (photo: Getty)