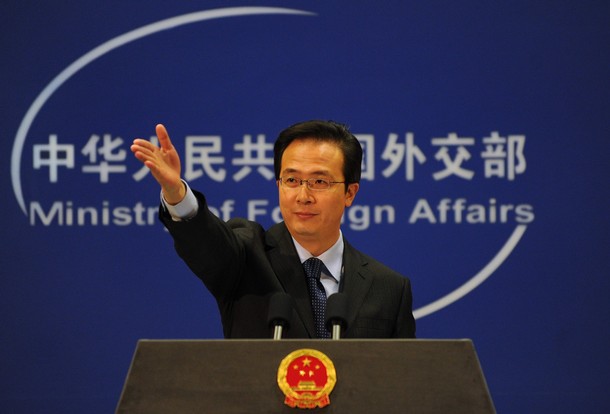 The legality of France’s move could be challenged because of a United Nations-mandated arms embargo on Libya. U.N. diplomats have said arms transfers without the prior consent of a U.N. Security Council committee could violate the embargo.

The issue will also be another test of China’s efforts to straddle forces contending over the future of Libya, and for now at least China did not publicly criticise France, a step that could also anger Libyan rebels who Beijing has recently courted.

"China urges the international community to strictly abide by the spirit of the relevant U.N. Security Council resolution and not take any actions that exceed the authority granted by that resolution," Chinese Foreign Ministry spokesman Hong Lei said when asked about France’s action.

"We have always urged a political solution to the current crisis in Libya, so that Libya returns to peace and stability as soon as possible," Hong said at a regular news conference.

The Chinese spokesman’s vague response — stressing concerns about living up to the resolution but not naming France — suggested that Beijing wants to avoid taking a firm public side on the arms shipment issue.  (photo: Getty)