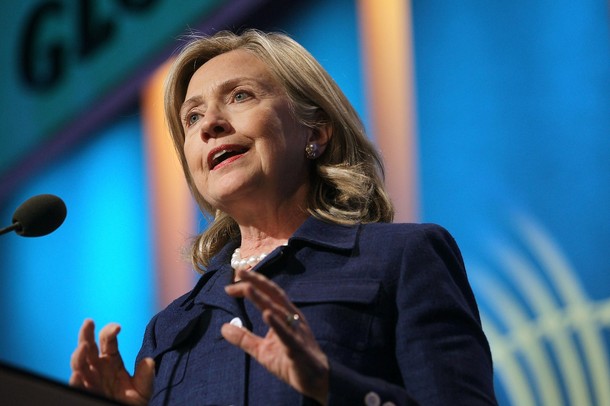 From Matthew Lee, the AP:  Secretary of State Hillary Rodham Clinton is pressing political reforms to the restive Balkans with the hope that such changes will lead to the region’s full integration into the European Union and NATO.

Clinton leaves Washington on Monday for Sarajevo, the capital of ethnically divided Bosnia-Herzegovina, which just held elections, to urge the country’s new leadership to make EU. membership a priority. She then travels to Serbia and its now-independent former province of Kosovo to encourage the bitterly divided sides to normalize relations.

From Kosovo, Clinton will bring her message to EU headquarters in Brussels, where she will also attend NATO meetings on Thursday with Defense Secretary Robert Gates to discuss European security, the situation in Afghanistan and prepare for a November summit of alliance leaders in Portugal.

In Sarajevo on Tuesday, Clinton plans to see top officials in Bosnia’s tripartite government to push constitutional and other changes deemed necessary for EU membership. Bosnia is lagging behind other countries in the Western Balkans in making progress on such reforms and its recent elections brought few changes to its political climate.

"We have long maintained that Bosnia requires constitutional reforms," said Philip Gordon, the top U.S. diplomat for Europe. "We regret that those reforms weren’t undertaken before this election."  (photo: Getty)