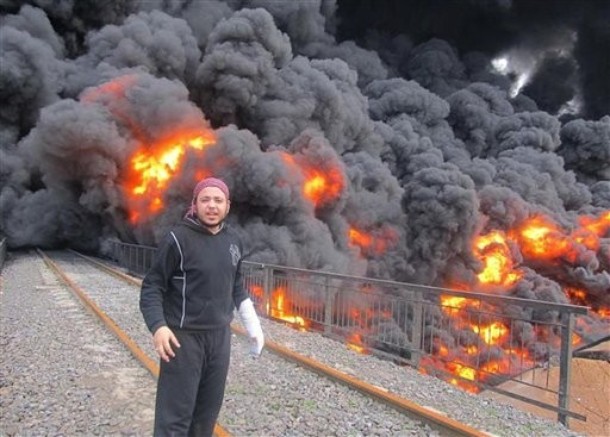 From Josh Rogin, the Cable:  Fifty-six leading conservative foreign-policy experts wrote an open letter Friday to U.S. President Barack Obama calling on him to directly aid the Syrian opposition and protect the lives of Syrian civilians. . . .

"Unless the United States takes the lead and acts, either individually or in concert with like-minded nations, thousands of additional Syrian civilians will likely die, and the emerging civil war in Syria will likely ignite wider instability in the Middle East."

The letter calls on Obama to immediately establish safe zones within Syrian territory, establish contacts with and provide assistance to the Free Syrian Army (FSA), give communications and logistical assistance to the Syrian opposition, and enact further sanctions on the Syrian regime and its leaders. (photo: AP)