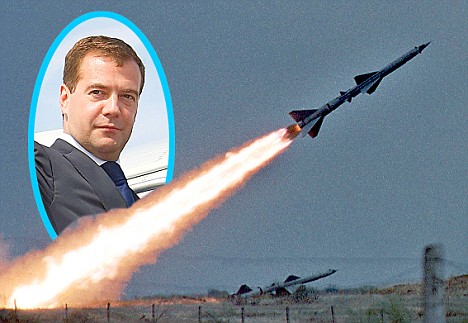 These statesmen, whose wise policies helped us transition out of the Cold War, certainly warrant our respect and attention. Even so, their faith in the possibilities and potential for NATO-Russian cooperation on ballistic missile defense (B.M.D.) is misplaced.

Russia has engaged in a variety of joint missile defense projects with individual NATO members, as well as the alliance as a whole, in recent years. None of these efforts achieved sustained success. No major recent developments have occurred that would overcome the perennial impediments to greater B.M.D. cooperation. …

[M]ultilateral B.M.D. initiatives are inherently difficult. NATO governments have not been able to develop an alliance-wide missile defense system, despite working on this for over a decade. The technology is very complex, the costs are very high, and B.M.D. entails challenging command-and-control issues. Participants must craft an arrangement that would permit a timely launch decision when even a few minutes’ delay could prove fatal. The diverging technical standards and operational procedures of NATO and Russian B.M.D. systems compounds this problem. Western commanders have made clear they could never rely on a B.M.D. system that required urgent Russian authorization for its use.

In addition, restrictive technology-transfer policies have delayed multinational defense projects even among NATO allies. The barriers to sharing sensitive B.M.D. technologies with Russian companies, or missile threat data with the Russian military, are considerably greater. NATO policymakers legitimately worry that some of this information might be diverted to Iran or other states. …

Rather than once again pursue the quixotic goal of joint NATO-Russia missile defense, the parties should focus on more realistic and more useful areas, where there is both a higher degree of overlapping interest and therefore a greater prospect for mutual acceptance.

Richard Weitz is a senior fellow and director at the Center for Political-Military Analysis at the Hudson Institute.  (photo: Daily Mail)