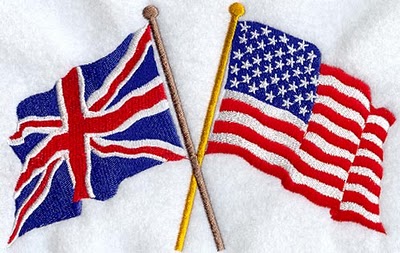 From Iain Murray and James C. Bennett, the Wall Street Journal:  Contrary to an oft-repeated myth, links between Britain and the United States are not reducible to the personal relationships between presidents and prime ministers. The U.S. and the U.K. have always been each other’s primary financial partners. A few simple measures could substantially deepen this relationship, especially once Britain no longer needs to adhere to EU rules.

Foremost among these would be to admit a post-EU Britain to the North American Free Trade Agreement. Nafta is not a perfect vehicle, but it has the enormous advantage of already existing, with a nearly 20-year track record behind it. And unlike the EU, Nafta would not seek to impose a single social vision on its members. For example, Nafta has had no effect on Canadian social policy, which is very similar to Britain’s—except for Canada having more revenue to pay for it all.

The ongoing euro crisis will not be resolved any time soon, and America will continue to be impacted by bank write-downs and declines in U.S.-European trade. Increasing U.S.-U.K. trade would be one relatively quick and effective way of taking up some of the slack.

Up to now, however, the U.S. has pursued a policy of propping up the euro while discouraging British independence from Brussels. This is incredibly short-sighted. Using the vehicles of the Federal Reserve and the International Monetary Fund to try to fill the gaping hole in Europe’s finances will get everybody nowhere. Instead, British, American and Canadian policy makers (along with their Nafta partners in Mexico) should be taking the long view and preparing for a future in which the unsustainable euro zone inevitably collapses. Welcoming Britain back into the North Atlantic economic community would be a win-win for all involved.

Mr. Murray is a vice president at the Competitive Enterprise Institute in Washington. Mr. Bennett is author of "The Anglosphere Challenge: Why the English-Speaking Nations Will Lead the Way in the Twenty-First Century" (Rowman & Littlefield, 2004).  (graphic: Clyde McDonnell)