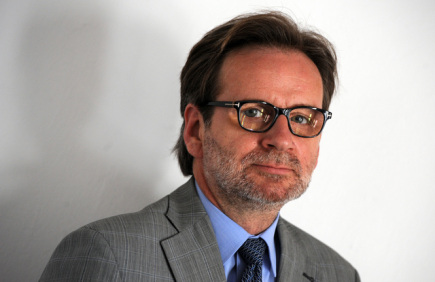 From CTK:  Czech outgoing ambassador to NATO Martin Povejsil and his successor Jiri Sedivy emphatically warned against continued decreasing military expenditures in the Czech Republic and other NATO countries, in an interview with CTK.

Povejsil said he considers the situation very serious and that the allies would be faced with a real danger if member states, with a few exceptions, continue to decrease their spending. . . .

"The decreasing spending on defence is really a serious problem and it is clear already now that the Czech Republic as well as many other allies are not capable of financing the whole spectrum of abilities that we would need for our own defence and not even of joining all operations without an exception," Povejsil said.

The Czech Republic, for instance, did not participate in the NATO operation against Libya because it did not have the necessary armament.

"And it does not have it at present either. If such an operation of similar parameters were to repeat, we would be in the same situation," Povejsil said. . . .

"As we are getting to the bottom of NATO in terms of spending on defence and investments in modernisation, we will have to place emphasis on quality to make up for the decreasing quantity," Sedivy said.

He also turned to the United States’ recent decision to turn its attention away from Europe to Asia.

Sedivy said the United States led all big initiatives and operations in NATO and it now expects the Europeans to be more involved in this respect.  (photo: CTK)