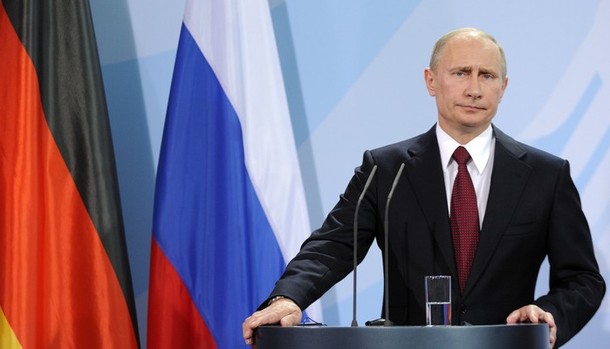 From Samia Nakhoul, Reuters:  Increasingly under pressure by rebels intent on unseating him, Bashar al-Assad has considered using chemical weapons against his enemies but Washington and Moscow have formed an unlikely alliance to force him to abandon such plans. . . .

One Western diplomat in the region said: "There was talk of them using it two weeks ago, but the Russians intervened quickly to stop him.

"If you think how desperate these people are and what they have done in the past, you have to assume they would be prepared to use it. All of us think he (Assad) is capable of using it and will do it if he was pushed to the wall," the diplomat said, referring to credible reports that Assad was preparing to use Sarin gas against Syrian rebels.

But "the Russians got hold of him and told him ‘don’t even think about it’".

Moscow went further on Monday, publicly warning Assad not to use chemical weapons, which it said was barred by Syria’s 1968 ratification of an international protocol against using poison gas in war.

"The Russian side proceeds from the assumption that Syrian authorities will continue to strictly adhere to the undertaken international obligations," it said.

Despite the diplomatic "debacle" over Syria at the UN Security Council, where Moscow has vetoed tougher action against Damascus, "there is a clear shared interest between Russia and the United States to control the chemical weapons", he said. . . .

President Barack Obama said on Monday that Assad would be held accountable if he made the "tragic mistake" of using his chemical weapons.

Washington said it was keeping a close eye on Syria’s chemical stockpiles and was "actively consulting with Syria’s neighbors and friends to underscore their common concern about the security of these weapons, and the Syrian government’s obligation to secure them."  (photo: Getty)