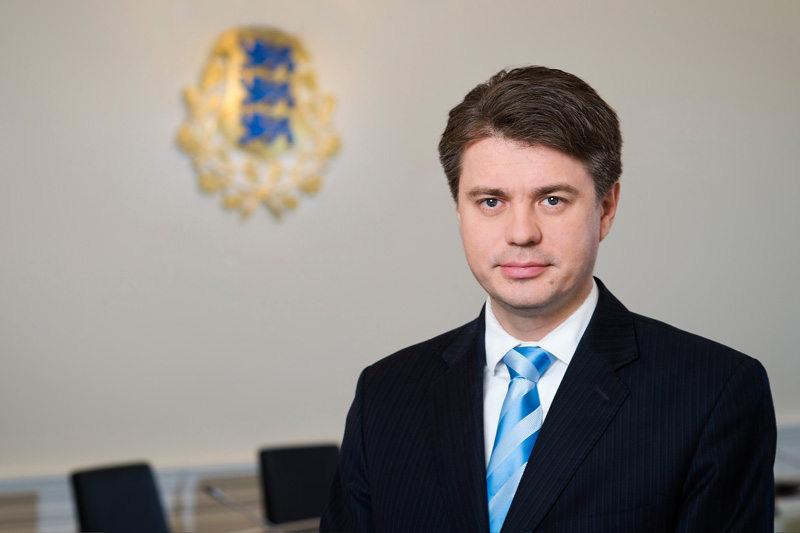 Noting that NATO had agreed on a policy in 2011 and the EU is about to come up with a cybersecurity strategy, he said it would be “unreasonable to duplicate efforts,” and called for a strategic-level vision of goals and measures. . . .

Reinsalu also argued that cyber issues should be discussed at the December EU heads-of-state meeting.

Asked if the Estonian military is thinking about cyber in an offensive context, he said he was aware that “most high-tech countries are developing these capabilities. It’s a grey zone for public discussions, but we’re aware it’s going on.”  (photo: Estonia’s Ministry of Defense)