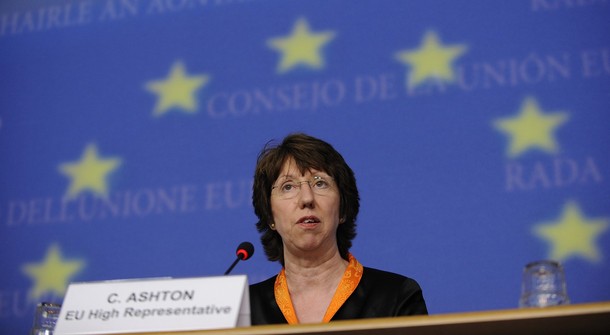 From Arthur Beesley, the Irish Times: European leaders are taking steps to develop deeper ties between the EU and Nato as the union seeks to boost its influence in global affairs.

At a summit next Thursday, the leaders of the 27 member states will ask EU foreign policy chief Catherine Ashton to explore ways of strengthening the union’s links with the military alliance.

The move is politically sensitive for Taoiseach Brian Cowen, given Ireland’s policy of neutrality and claims by opponents of the Lisbon Treaty that the Lisbon reforms would deepen “militarisation” in the EU.

It comes as the US and Nato push to intensify Europe’s security co-operation with the alliance and as the EU tries to give new momentum to its external relations. …

Cyprus is also understood to have significant worries over closer EU- Nato ties, given unresolved questions over the refusal of Nato member Turkey to recognise its government.

Finland, which like Ireland is neutral, is also said to have concerns.  (photo: Getty)