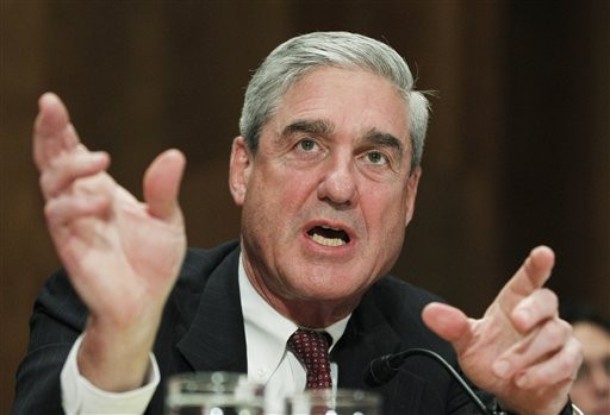 From Eli Lake, the Washington Times:  Al Qaeda and its allies are taking aim at Europe, according to U.S. and Western intelligence officials, who say there are indications a terrorist plot is in the offing.

"Despite the significant counterterrorism pressure abroad, al Qaeda continues to be committed to high-profile attacks directed at the West, including plans against Europe as well as the homeland," FBI Director Robert S. Mueller III told a hearing of the Senate Homeland Security and Governmental Affairs Committee.

Homeland Security Secretary Janet Napolitano told senators "there have been a number of activities in Europe — we are in constant contact with our colleagues abroad."

Ms. Napolitano spoke in response to questions from Sen. Joe Lieberman, Connecticut independent and committee chairman, about recent warnings from senior European officials about an impending terrorist strike on the Continent.

European counterterrorism officials in recent days have said there are new signs that terrorist attacks against Europe are being planned.

One official, Bernard Squarcini, head of France’s counterterrorism and counterintelligence agency, told Le Monde on Sept. 10, "All the lights are red. They are flashing from everywhere."

A former senior U.S. intelligence official told The Washington Times that "the threat-reporting stream today is like what we were seeing in the summer of 2001."

Ms. Napolitano declined to provide details of the threats. "In an open setting, suffice it say that we are all seeing increased activities by a more diverse set of groups and a more diverse set of threats. That activity, much of which is Islamist in nature, is directed at the West generally," she said.  (photo: AP)  (via EUCOM)